Sixth in a series of posts via which HILOBROW’s Josh Glenn offers anecdotes and advice from his own creative career.

I’ll stop talking about my pre-2010 creative career, at this point. (For 2010 to the present, please see the HYPOCRITE IDLER series.) Let’s talk about collaboration. NB: A couple of legendary creative duos are referenced below, as inspiration; I’m not comparing my own results with theirs.

I’ve written about this topic a few times already. From YOU DOWN WITH VCP?, here is Rule #1:

Also, although this is not germane to my own experience, check out my 2007 essay “The Argonaut Folly” (for n+1), a survey of the history (in fact and fiction) of creative types who’ve experimented with not only working but living together.

I started taking notes on my creative partnership with Rob Walker in preparation for the 8/14/22 episode of Slate’s podcast WORKING. Host June Thomas wanted to talk to me and Rob about the nitty-gritty aspects of our work process, so I decided to come prepared with a few key points.

I’ve already addressed most of this stuff via previous posts in this series, but here’s the takeway: 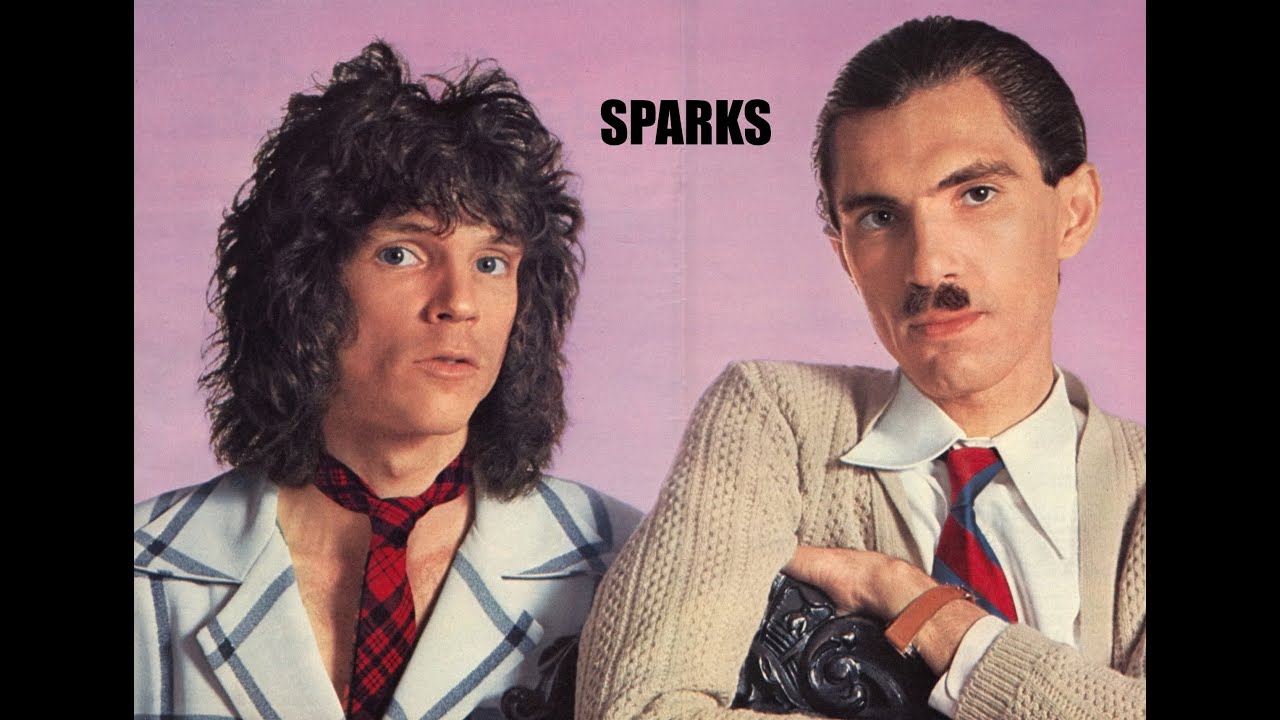 Taken together, I feel that these points offer a definition of what it means — for me, anyway — to be “in cahoots,” as opposed to merely collaborating.

The SIGNIFICANT OBJECTS project generated a lot of buzz. (To this day, we hear from marketing scientists who want our permission to replicate the test in more controlled, laboratory-like conditions.) Since then, Rob and I have also collaborated on PROJECT:OBJECT, a series of themed “volumes” of nonfiction narratives about objects — including ILLICIT OBJECTS, MOVIE OBJECTS, FETISHES, and more. Over three hundred writers have participated in our various projects, at this point — it’s extraordinary.

Lost Objects publicity info can be found here and here.