Lost Objects: 50 Stories About the Things We Miss and Why They Matter (Hat & Beard Press, ed. Josh Glenn and Rob Walker), a book that evolved from narratives and illustrations first published here at HILOBROW, has been available for several weeks, now. Here’s a publicity update.

The October 14th Lost Objects event — which took place in conjunction with a Hat & Beard Press-sponsored NYABF (New York Art Book Fair) afterparty at the ChaShaMa gallery in Brooklyn Heights, and which was hosted by Hat & Beard’s J.C. Gabel — was a very fun time. Rob and Josh are very grateful to the talented LO contributors Ben Katchor, Paola Antonelli, Ben Greenman, Mandy Keifetz, and Becky Stern, who entertained the audience with their lost-object stories. They’re also grateful to Daniel Efram, organizer of the Steve Keene art exhibit that served as the LO event’s venue. [More photos below.]

Josh and Rob are also grateful to the dozens of Lost Objects contributors who have been posting about the book to Instagram lately. Here’s the LOST OBJECTS feed. 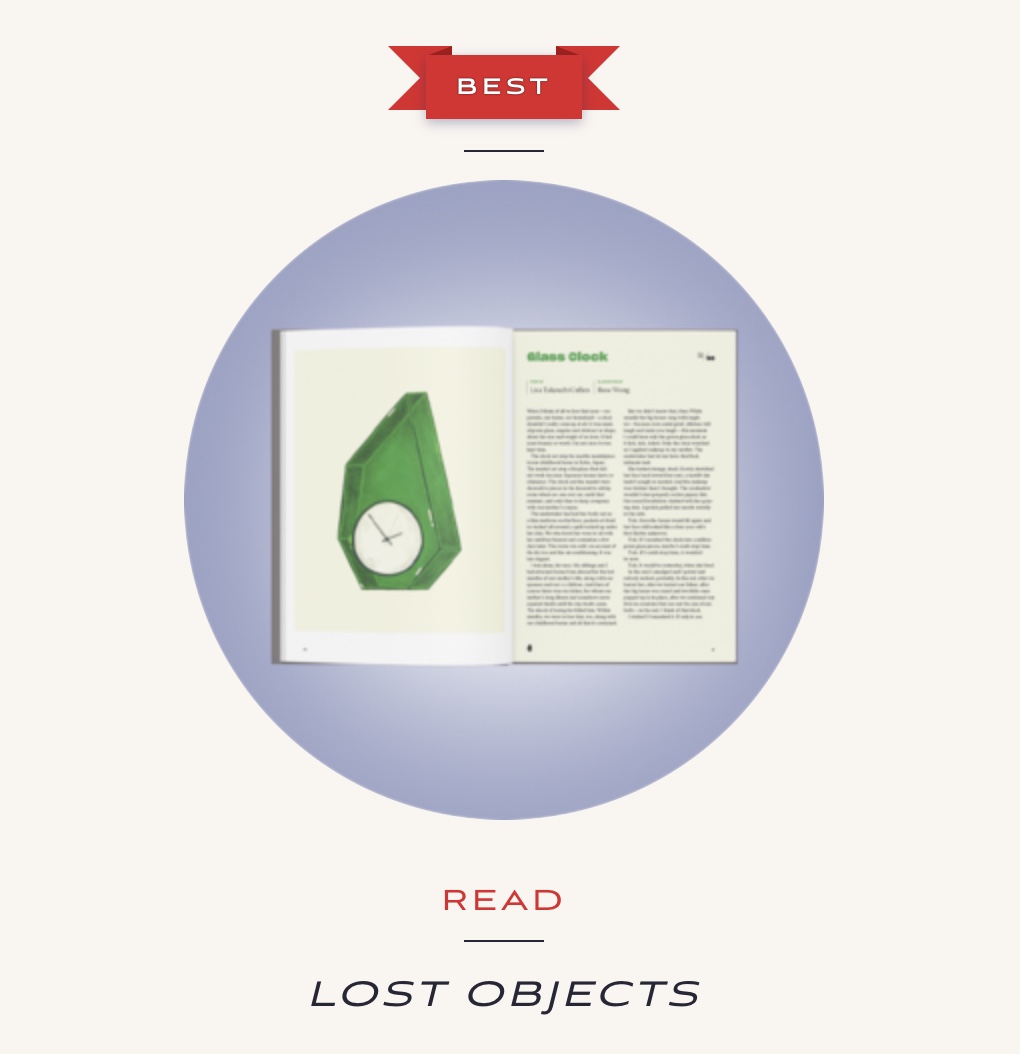 From Seth Mnookin recalling a .22-caliber handgun he lost track of while strung out on heroin to Neil LaBute pondering what became of a strange yet cherished link to his childhood (a pickled octopus), these micro-tales are the best of the short confessional. They leave you with that same wonderful feeling you sometimes get on one of those special nights in the corner of a bar with a few friends…. 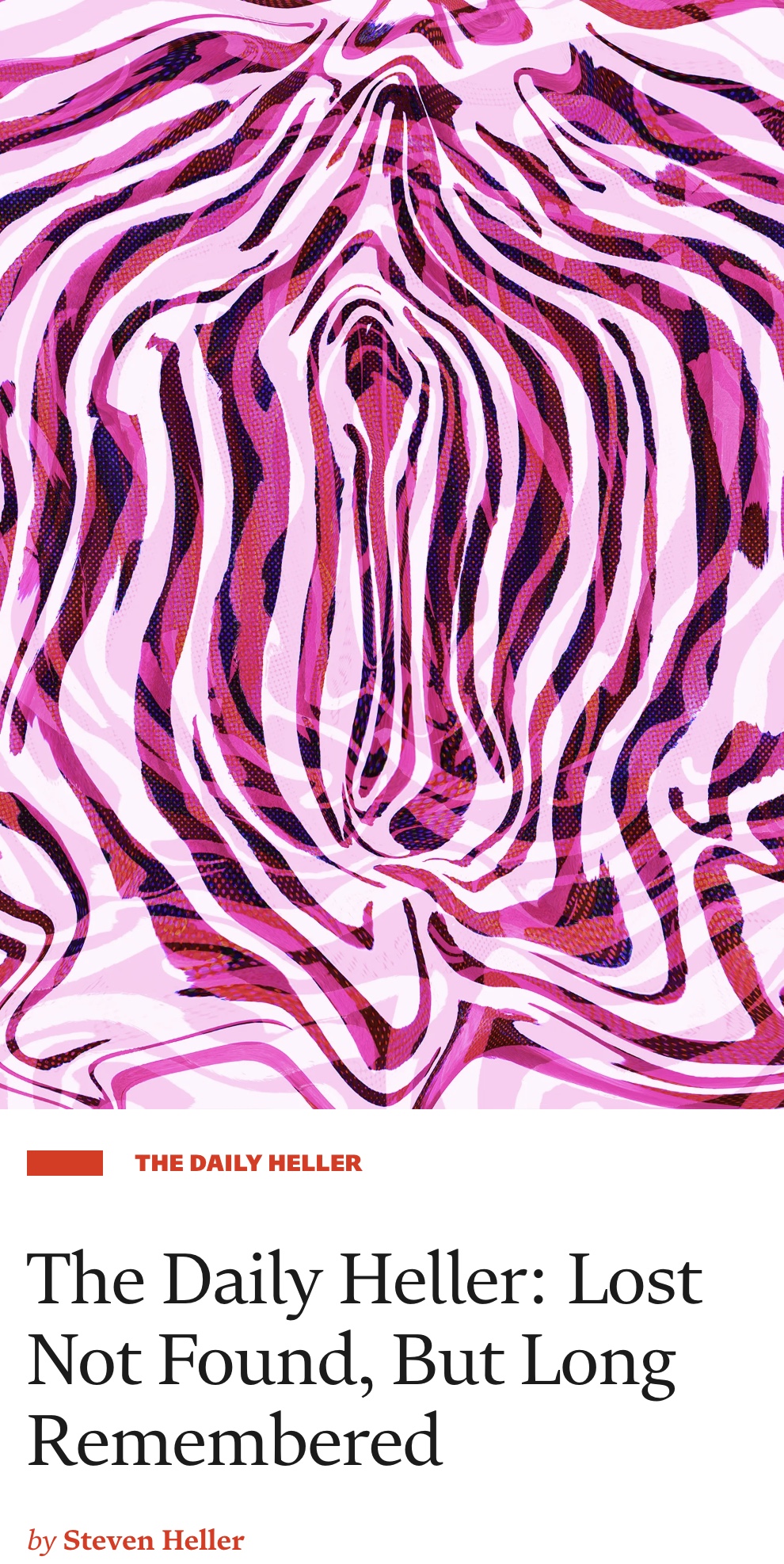 In the October 12 issue of THE DAILY HELLER (at PRINT), legendary designer Scott Heller ran an interview with Josh and Rob about Lost Objects.

Heller also had the following to say about Lost Objects: “Filled with exotic and eccentric things, this book proves that discarding hoarded items is not always the best way to take existential control of our lives.”

Gift-giving season is upon us! You can pre-order Lost Objects, along with limited-edition art prints, directly from Hat & Beard. Until December 25, the H&B checkout code LOSTOBJECTS will take 20% off the price of either the Lost Objects book or a book/print combo. (Sale of the prints will help defray H&B’s printing expenses.)

Here are a few other photos from the NY event.