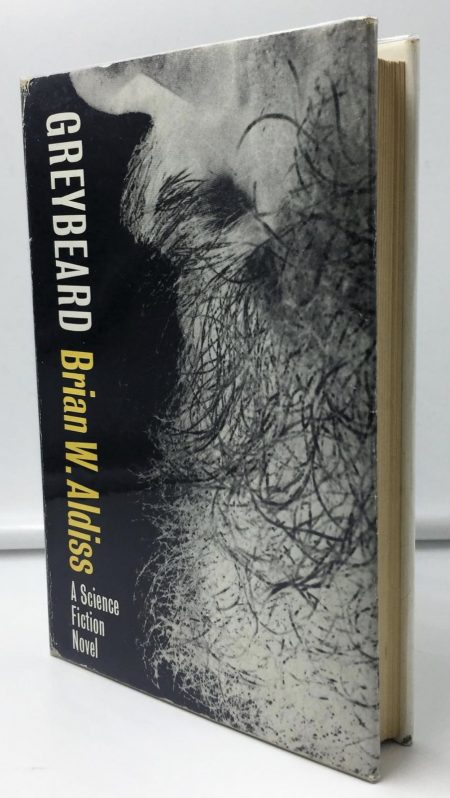 At age 56, Algy Timberlane — our titular greybeard, is one of the world’s youngest men. At the beginning of this story, he and his wife, Martha, are living in an isolated community, in fairly primitive conditions, somewhere in southern England; a violent incident sends them fleeing along the Thames towards London — which they never reach. Along the way, Algy and Martha and their companions pass through the ruins of twentieth-century civilization, encounter various cults and communes populated by elderly survivors, and struggle — intellectually, emotionally — to comprehend the end of humanity. Via flashbacks, we discover that a nuclear-testing accident, a half century earlier, in 1981, has sterilized most higher mammals on the planet. Stoats have become a menace! Aldiss, who coined the term “cosy catastrophe” to describe post-apocalyptic novels in which the survivors are contented with their lot, because there are abundant resources for the taking, and the mechanized, organized, deodorized modern world has given way to a rural, human-scale one, has his characters debate whether or not they should mourn their fate. Algy broods over his bitter memories of civilization’s rapid decline, after the Accident — martial law, famine and disease, anarchy — but ultimately hopes that humankind will not die off.

Fun facts: Michael Moorcock has described Greybeard as one of the first British New Wave sci-fi novels. When P.D. James’s novel The Children of Men was published in 1992, many sci-fi fans noted that the points of similarity between the novels are astonishing.