LAWS OF THE UNIVERSE (9)

The average person can expect to experience something miraculous about once a month.

If the human brain is known for anything, it’s for noticing patterns and connections. Compared to other animals, we seem to be extraordinarily good at making connections between different events, sights, sounds, memories, you name it. This wonderful mental gift is the driving factor in moments of creative insight. It’s not going too far to say that it’s the reason we have our modern world.

But ironically, one of the most common ways the brain makes use of pattern recognition is in its decision to ignore things. The human brain recognizes patterns and connections so well that it can easily dismiss things it has seen many many times before, and keep those mundane things from intruding into our conscious attention. This is an absolutely wonderful feature — instead of having our attention constantly focused on every minute and irrelevent noise or movement, our conscious brains are free to focus on the tiny portion of sensory input that’s novel and potentially important — that rustling in the savanna grass that may mean a lion is hiding, the latest cat video on YouTube, that co-worker who looks particularly attractive today.

Some events strike humans as so extraordinarily novel that we have a special term for them. We call them miracles. 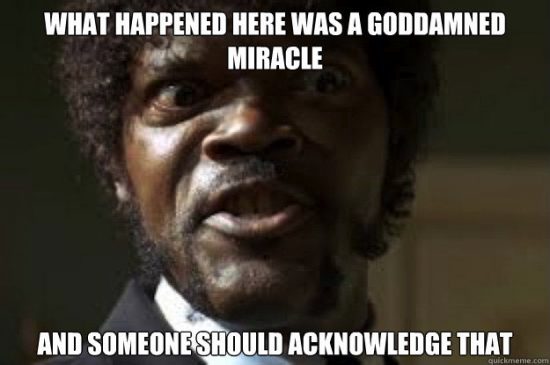 Many people and cultures attribute miracles to supernatural or religious powers. But what if miracles weren’t really so, well, miraculous? What if occasional miracles are nothing more than everyday life, combined with our brain’s predilection to go batshit crazy when it sees something truly novel? British mathematician John Littlewood (1885–1977) came up with a thought experiment demonstrating just how mundane miracles really are.

For purposes of argument, Littlewood said, let’s define a miracle as some event of great significance that happens only one time in a million. Let’s also say that a typical person is awake and alert for about eight hours a day, and during that time you can see or hear or otherwise notice a new “event” every second. OK, now let’s do some math…

There are 60 seconds in a minute, 60 minutes in an hour, and 8 hours of alertness in a day. That works out to 28,800 events witnessed per day. At that rate it will take you just under 35 days to witness one million events(*). Assuming that there’s a one in a million significant event among those million events you’ve just experienced, somewhere in the last 35 days you witnessed a miracle. Furthermore, you’re going to keep on experiencing miracles at that rate for as long as you remain alive and alert. Which means that a typical adult could experience hundreds of miracles during their lifetime. Multiply that by the population of the Earth, and add in the power of the media to spread news of truly extraordinary events around the globe… and it almost seems that the novel part of all of this is that we aren’t up to our asses in miracles. 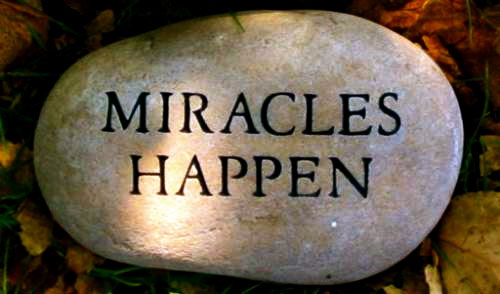 Littlewood laid out his miraculous thought experiment — which has come to be known as Littlewood’s Law — in his 1953 book A Mathematician’s Miscellany. It’s an example of the Law of Truly Large Numbers, which states that with a large enough sample, any outrageous thing is likely to happen.

John Littlewood had a long and fruitful career in mathematics. He graduated from the University of Cambridge in 1906 and spent pretty much his entire career there. He was elected a Fellow of the Royal Society and was awarded numerous mathematical and scientific prizes, including the Copley Medal. British actor Toby Jones portrayed John Littlewood in the 2015 film The Man Who Knew Infinity. 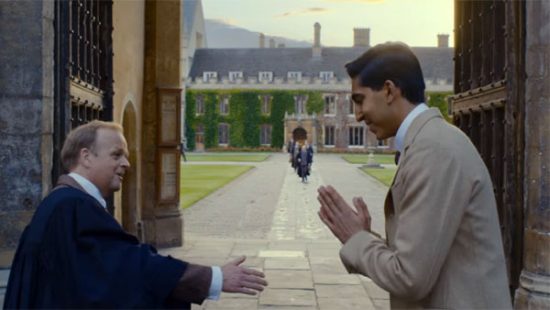