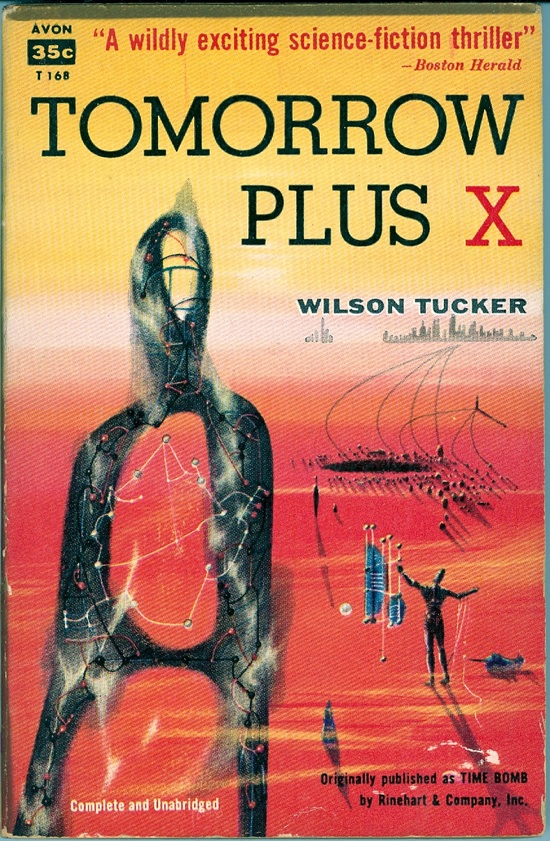 A book in the Gilbert Nash series. Originally published as Time Bomb (1955). Note that Tucker’s 1954 collection Science Fiction Subtreasury was reissued in ’55 as Time: X.

Second in a series of ten posts showcasing my collection of midcentury paperback books the titles of which include a free-standing letter “X.”