In response to the demands of HiLobrow, Boing Boing, io9, and Coudal readers, here’s the twentieth in what is now a series of twenty posts showcasing my collection of midcentury paperbacks the titles of which include an “X.” 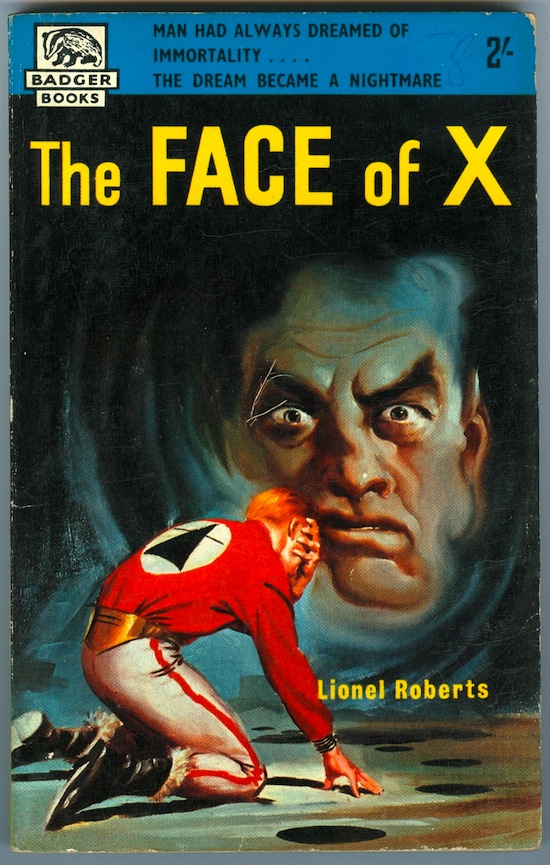 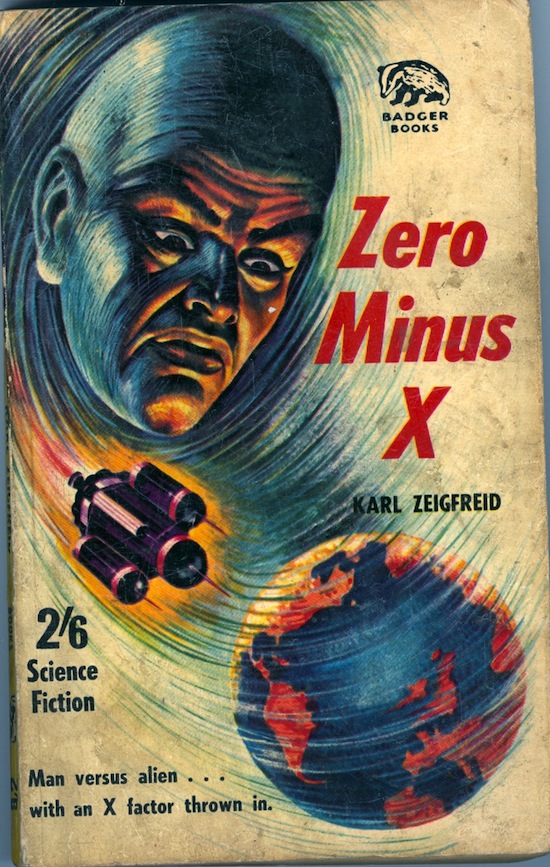 BONUS! Here are several other “X” titles by Fanthorpe, via the excellent website Fantastic Fiction. 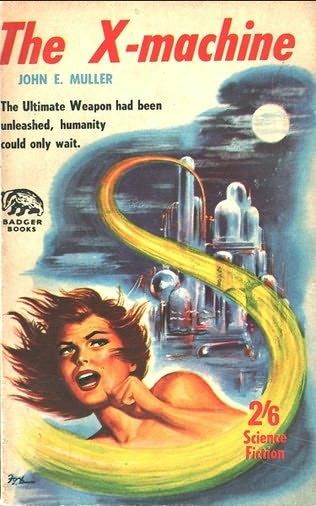 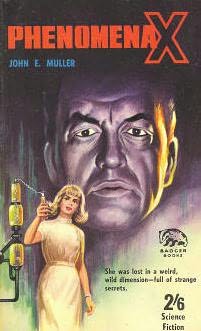 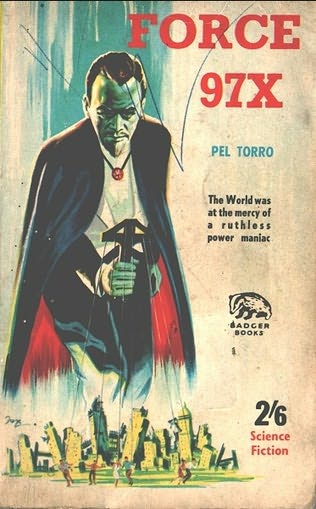 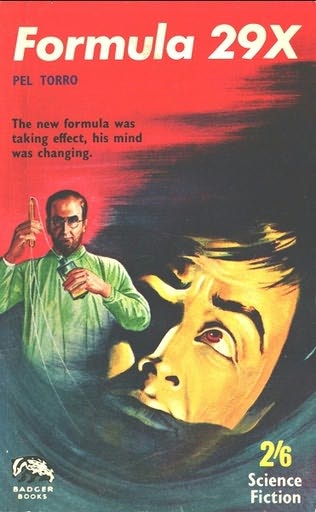