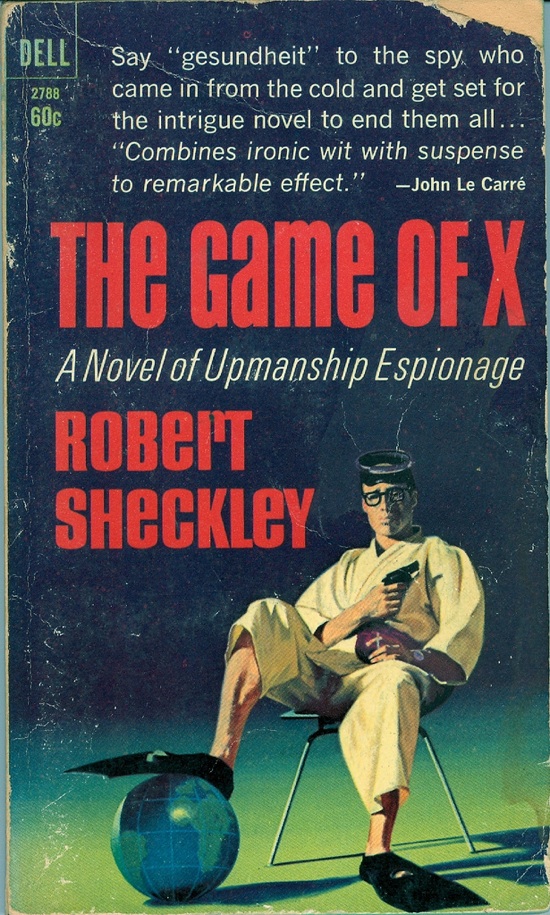 When I was an adolescent, I was visiting a farmhouse in Scotland one summer when I saw this book. I’d already appropriated my grandfather’s copies of Ellery Queen’s The Tragedy of X and Philip MacDonald’s Warrant for X, because I liked their covers. I smuggled this book out of the house and back to America — and voila! I’d become the sort of insane collector lampooned by Chris Ware’s Rusty Brown series. 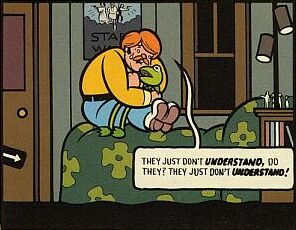 Fifth in a series of ten posts showcasing my collection of midcentury paperback books the titles of which include a free-standing letter “X.”