In response to the demands of HiLobrow, Boing Boing and io9 readers, here’s the twelfth in what is now a series of twenty posts showcasing my collection of midcentury paperbacks the titles of which include an “X.” 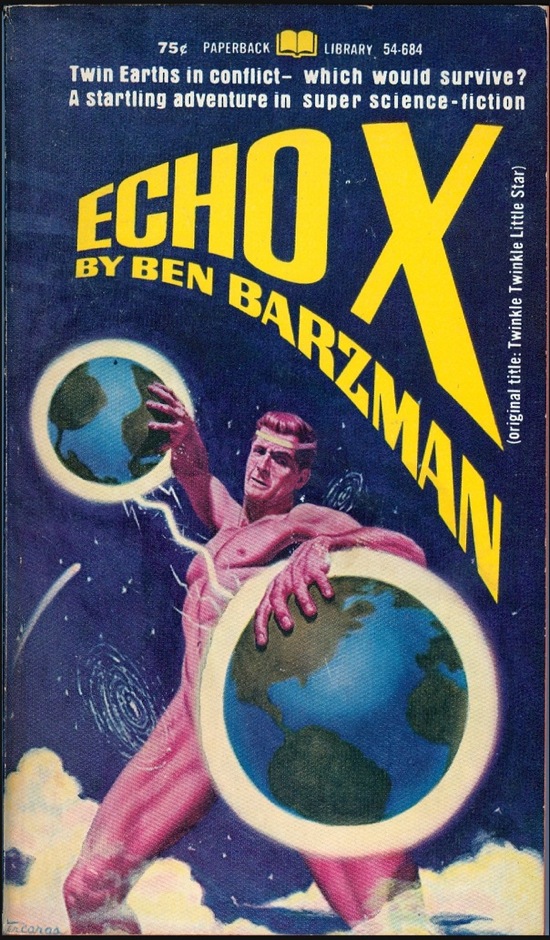 Below: bonus shot of the 1962 edition’s cover! For some reason, over the years I’ve picked up multiple copies of this title. 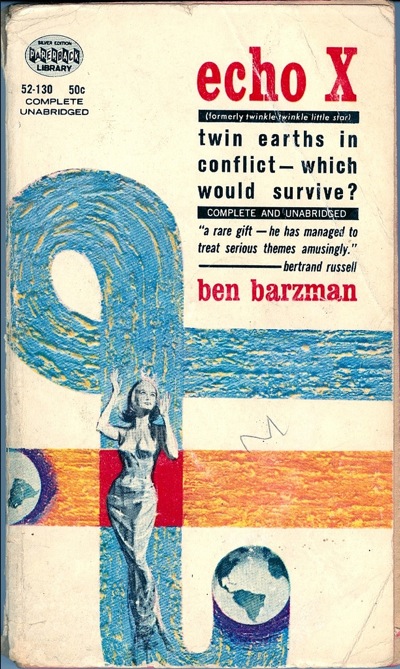