In response to the demands of HiLobrow, Boing Boing, io9, and Coudal readers, here’s the seventeenth in what is now a series of twenty posts showcasing my collection of midcentury paperbacks the titles of which include an “X.” 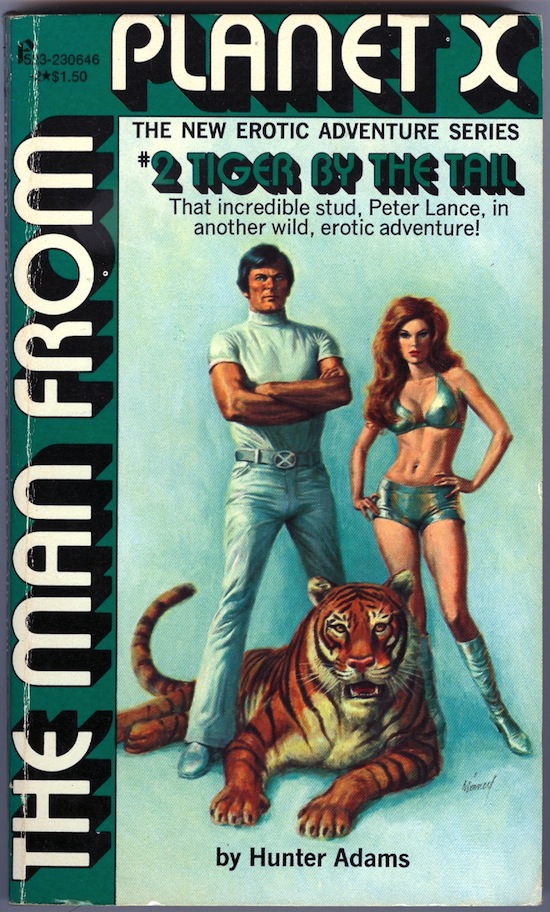 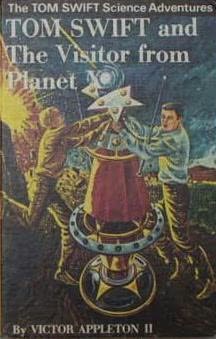 NB: In my eccentric periodization scheme, “midcentury” lasts through the end of the Sixties (1964-73), so I’m cheating a little by including this title. OK, and I’m also cheating because the title of the book is Tiger by the Tail, which doesn’t include an X. But check out the curves on that… er, letter X!