In response to the demands of HiLobrow, Boing Boing and io9 readers, here’s the fifteenth in what is now a series of twenty posts showcasing my collection of midcentury paperbacks the titles of which include an “X.” 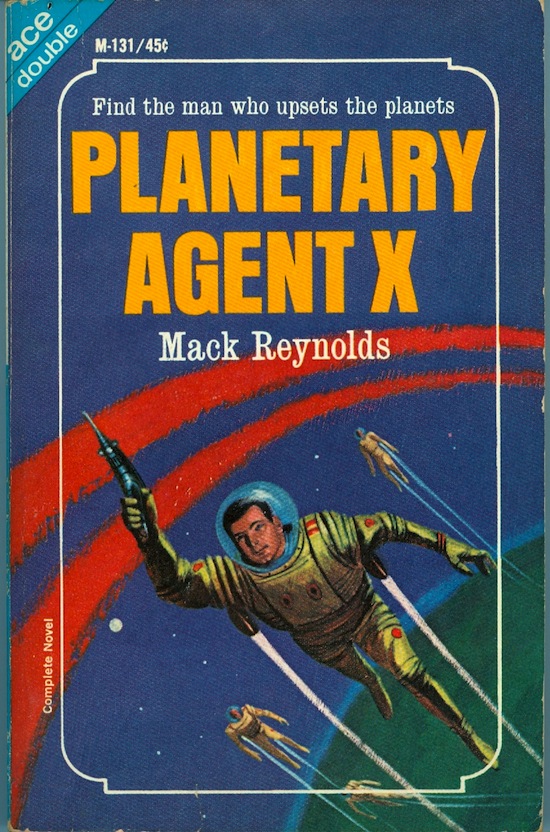