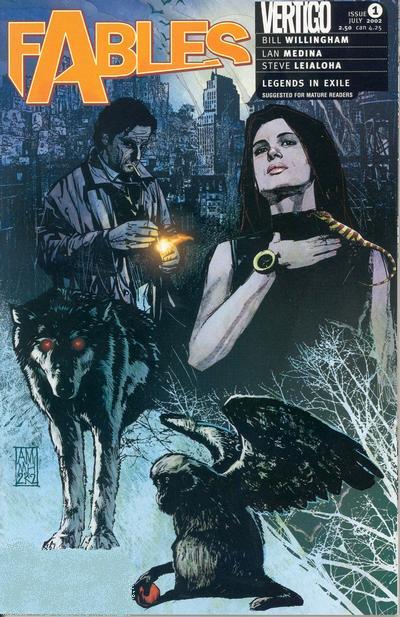 If American comic books have a secret weapon, it’s probably KAREN BERGER (born 1958), the executive editor of the Vertigo comics line. Berger’s been one of the prime forces in expanding the audience for comics in the U.S., shaping an aesthetic that barely existed here before the early ’90s — serialized, creator-driven, design-conscious, not-particularly-kid-friendly adventure comic books. (Her first great coup was commissioning Neil Gaiman’s incarnation of The Sandman, which became one of the initial Vertigo series midway through its run.) Vertigo’s been compared to HBO’s original programming way too many times, often by Berger herself, but more than any TV network, it seems willing to try projects that probably won’t work out but might. Over the past 17 years, the line has yielded a string of admirably ambitious disasters (Steven T. Seagle and Becky Cloonan’s pervy thriller American Virgin), weird little delights (Mike Carey and Sonny Liew’s romantic-comedy-fantasy My Faith in Frankie), and the occasional unpredictable hit (Preacher, Fables, Y: The Last Man). Nine out of ten Vertigo projects fall on their noses, but that’s because Berger’s built an imprint that rewards creative risks.