Since the first century A.D., when Pliny the Younger related the legend of an unwary Greek philosopher’s overnight stay in a haunted villa, spooky house adventure stories have thrilled and chilled us. Bumps in the night, strange lights, whispering voices… brrr! 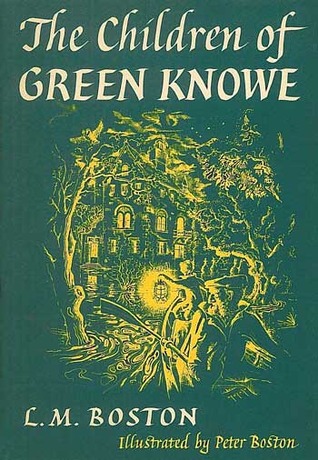 1954
THE CHILDREN OF GREEN KNOWE
By Lucy M. Boston

When he comes to live with his great-grandmother in her ancient house, young Tolly learns that the children who grew up there 300 years earlier are still around. This is the first in a series of six books, all of which the author set in her real-life home.

While ill in bed for weeks, 10-year-old Marianne draws pictures of a house, and a sad boy trapped inside. In a series of increasingly realistic dreams, she visits the house and befriends the boy. In order to help him out in real life, she must re-draw his entire world. 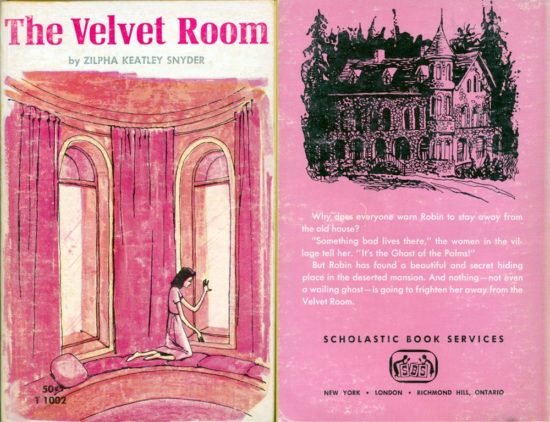 When Robin’s migrant worker family moves to a boarded-up mansion near the ranch where they are working, a room full of books becomes a haven for her. But is the room haunted?

1968
THE HOUSE OF DIES DREAR
By Virginia Hamilton

Someone is prowling around an empty Ohio house that was once a station on the Underground Railway. Is it the ghost of Dies Drear, the house’s former owner, and two murdered slaves? When an African-American family moves in, they must investigate. 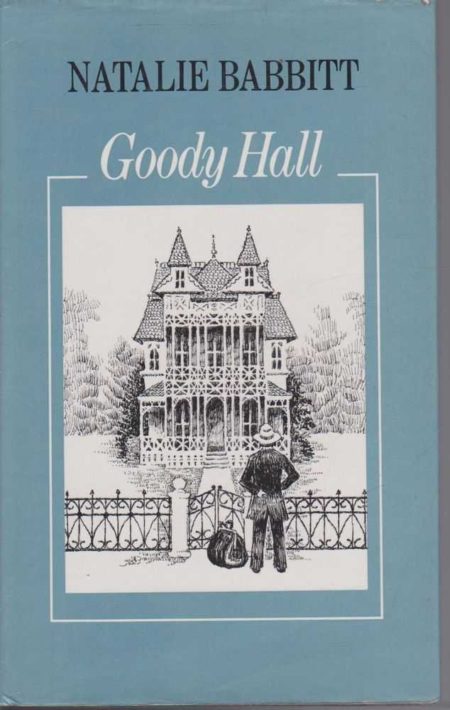 Hired as a tutor in isolated Goody Hall, a Shakespeare-misquoting wanderer named Hercules Feltwright stumbles into an exciting adventure. This light-hearted tribute to the Gothic genre of fiction was written by the author
of the popular novel Tuck Everlasting.

Ten-year-old Lewis hears a clock ticking somewhere in the walls of his uncle’s old stone mansion — which is full of secret passageways and unexplored rooms. Turns out that the house once belonged to an evil sorcerer… who’s left behind a ticking doomsday device! 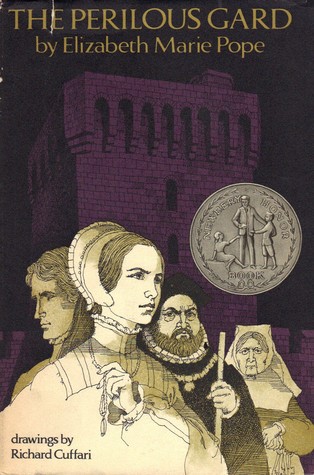 Exiled to a remote English castle, Kate, a tomboy-ish lady-in-waiting for the future Queen Elizabeth II, learns that an ancient people known locally as the “Fairy Folk” dwells beneath it — underground. In order to rescue a stolen child, Kate must infiltrate the Fairy kingdom.

1983
BEHIND THE ATTIC WALL
By Sylvia Cassedy

Thrown out of boarding school for “poor adjustment,” hard-hearted Maggie Turner winds up living with her great-aunts in the desolate, forbidding country house of her ancestors. Here, she discovers friends who teach her how to love. Too bad they’re haunted dolls! 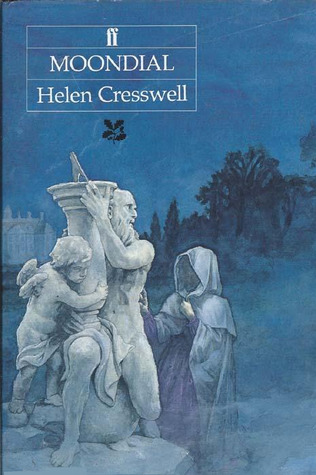 When Minty, who has always been able to detect ghostly presences, stays with her god-mother near Belton House, a 17th-century house in England’s Lincolnshire county, she travels through time in order to release two childrens’ spirits from bondage.

Spike and Edward sneak into an abandoned house, where they discover a punk girl named Joy. The three are transported into a dimension where their attitudes — positive and negative — affect reality itself. A far-out comic reissued in 2014 as a graphic novel. 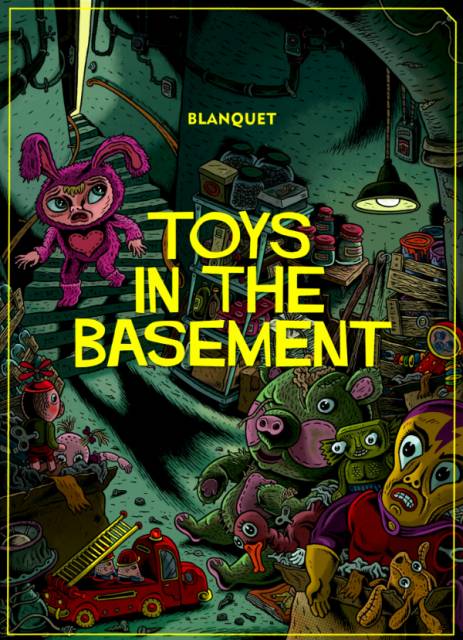 A boy and girl wearing Halloween costumes are mistaken for toys and accidentally wind up in the secret underground lair of broken toys… who only want to get revenge on the children who’ve mistreated them. A freaky graphic novel translated into English in 2010.

2011
TUESDAYS AT THE CASTLE
By Jessica Day George

This book’s first sentence says it all: “Whenever Castle Glower became bored, it would grow a new room or two.” When the king and queen of Glower are assassinated and a foreign ruler attempts a coup, Princess Celie must defend the ever-shifting castle.

— Originally published in UNBORED Adventure: 70 Seriously Fun Activities for Kids and Their Families (2015).