The following 10 adventures — selected from my Best Sixties (1964–1973) Adventure list — were first serialized or published in book form. They’re my favorite YA and YYA adventures published in 1970. Enjoy! 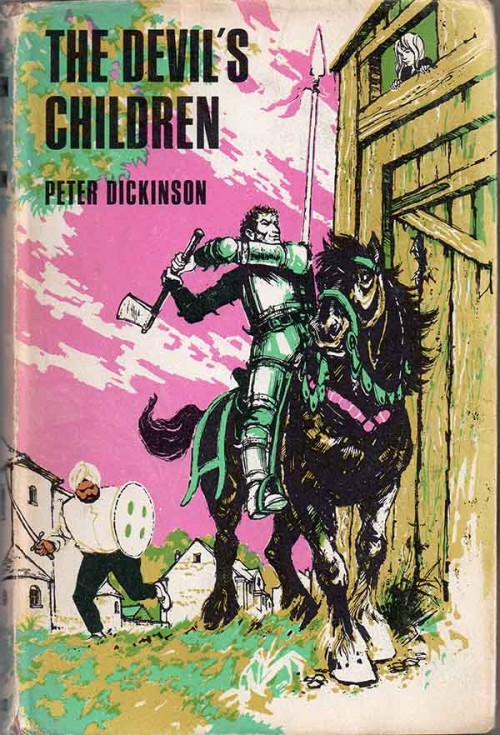 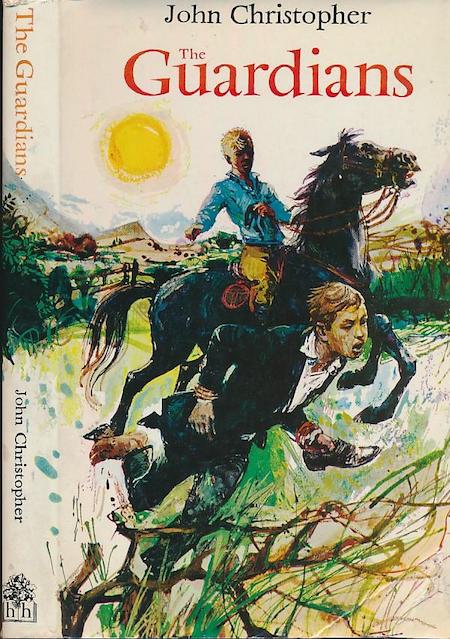 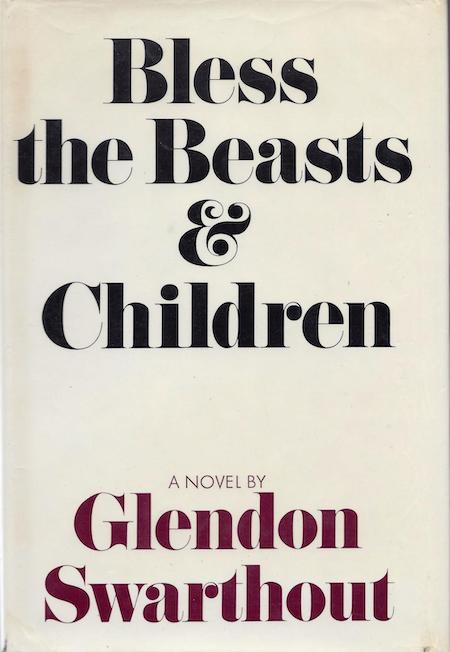 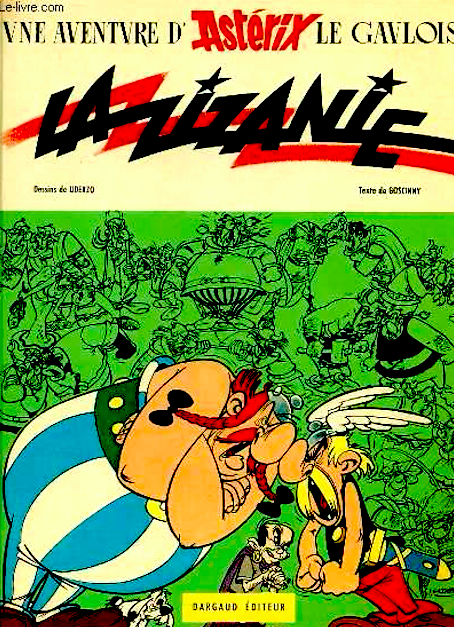 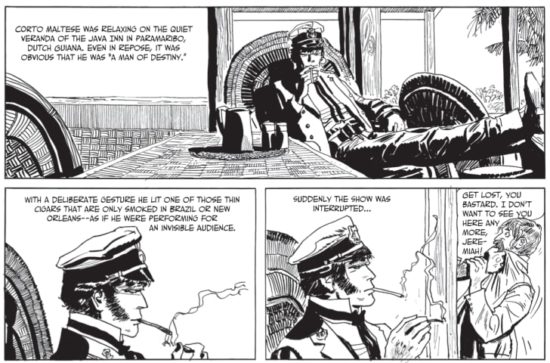 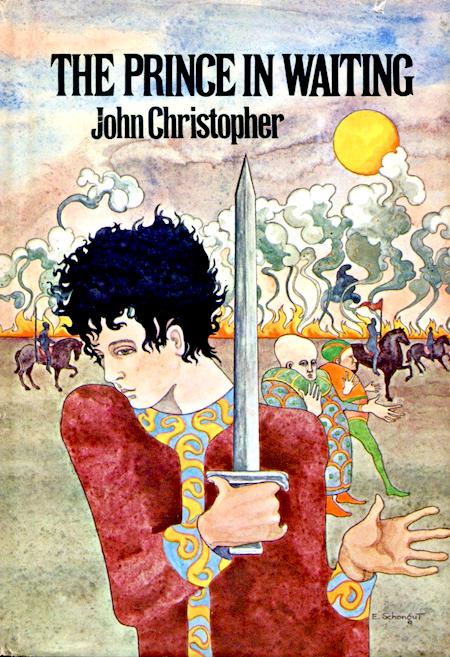 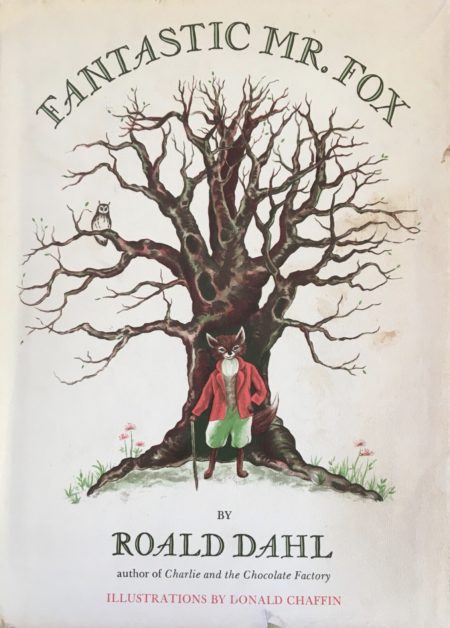 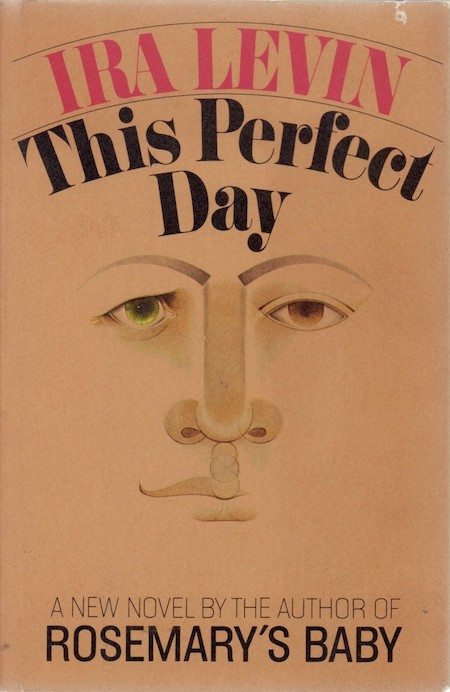 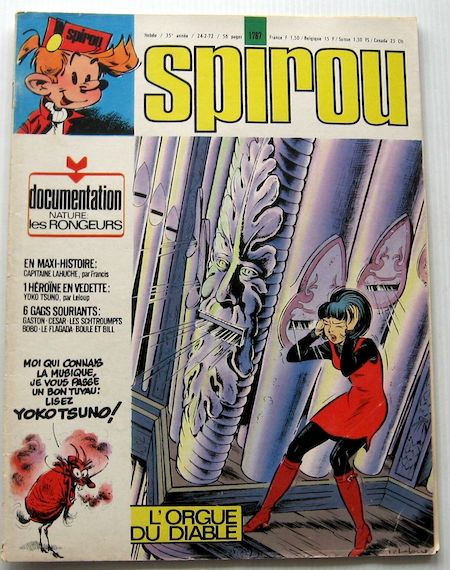 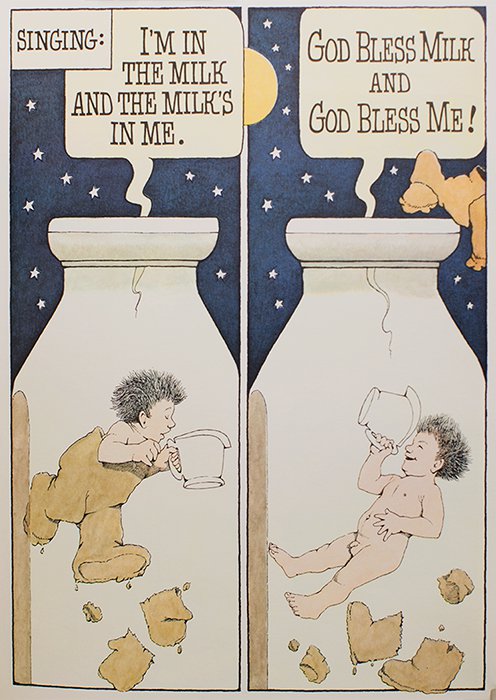