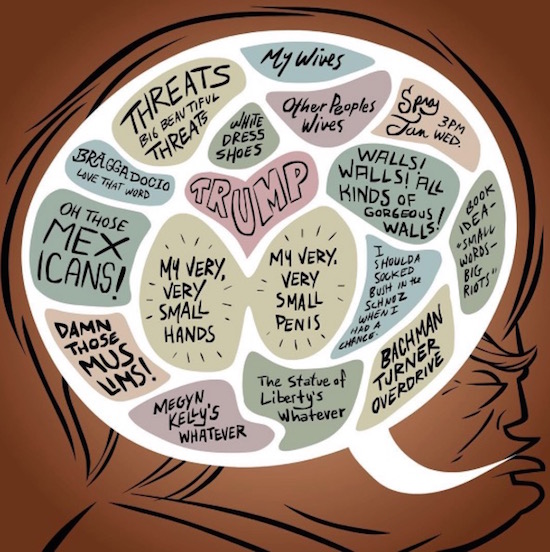 Drumpf speaks his mind.
ALL POSTS IN THIS SERIES
***