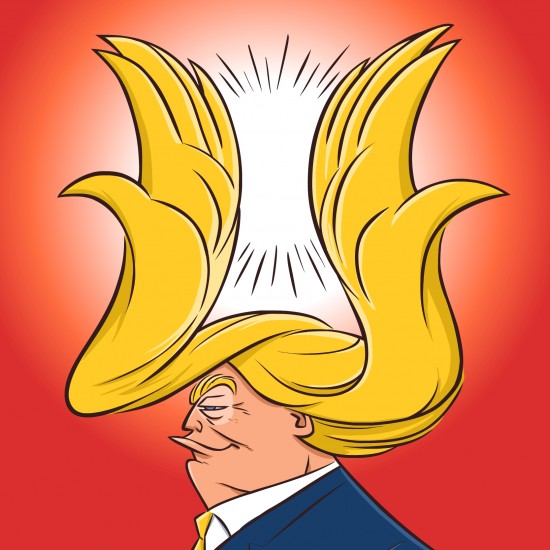 Self-hair-fiver.
ALL POSTS IN THIS SERIES
***