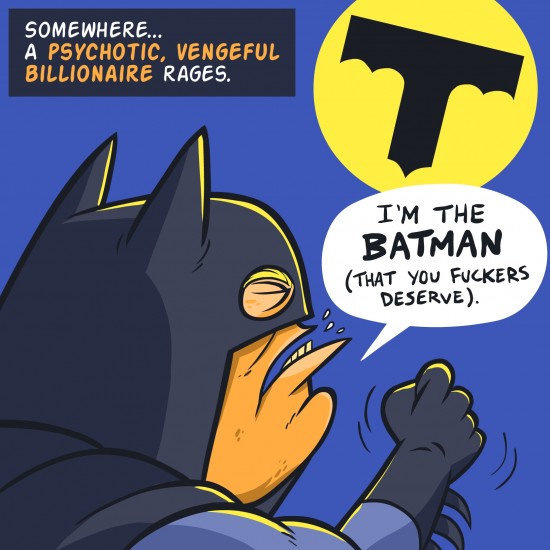 Not all vengeful billionaires want to do the right thing.
ALL POSTS IN THIS SERIES
***