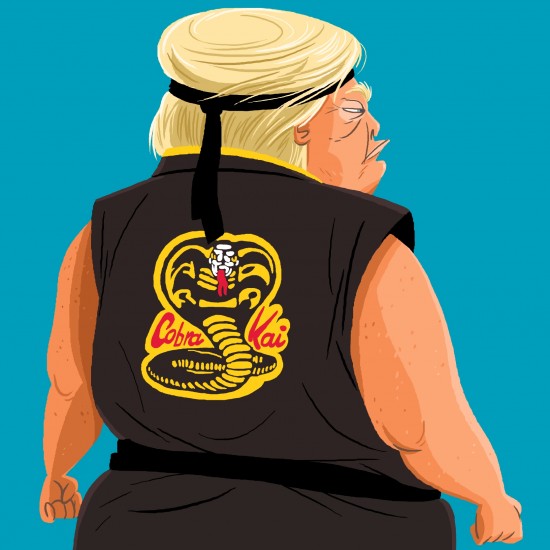 Drumpf vs. the Karate Kid
ALL POSTS IN THIS SERIES
***