You Better Sit Down 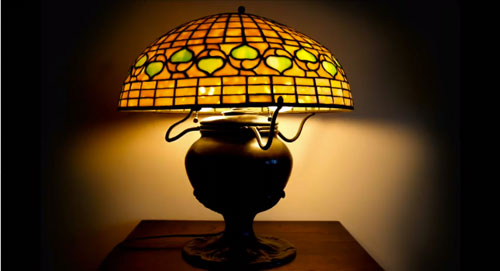 Opening in April at The Flea Theater comes an extraordinary theatrical piece on just this subject. Conceived by Jennifer Morris, the piece is performed by 4 actors who all interviewed their own parents about their divorce and then play their parents.

Four members of The Civilians sat their parents down and asked them for the real story behind their divorces. Each actor assumes the role of their own mother or father (or in one case, both) in a show crafted entirely from those verbatim interviews. YOU BETTER SIT DOWN: TALES FROM MY PARENTS’ DIVORCE is shockingly candid, unexpectedly hilarious, and proves that what we want to know about our parents’ lives and what we actually should know are two totally different things.

Here is a teaser of what you will see if you go:

I had the pleasure of collaborating with Jenny to make a short film about the contested object in her own parents’ divorce, a Tiffany lamp. Here is that film:

“You pay a consequence when you are desperate to get out.” — Beverly Morris

Whether your parents are married, divorce, fighting, or in love, this play speaks to us all. It cuts right into our fears, sorrows, jealousies, and failures — that in the end comprise our lives and make us who we are — for better or for worse.