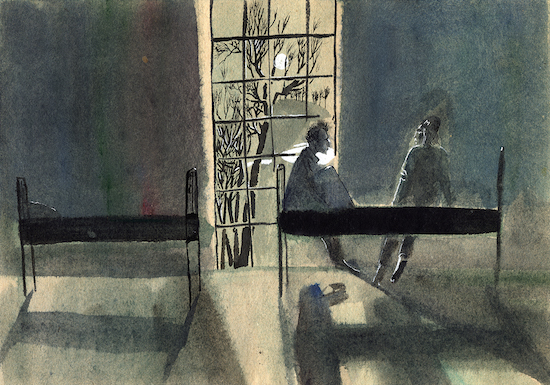 — from Chapter 13: The Hero Enters