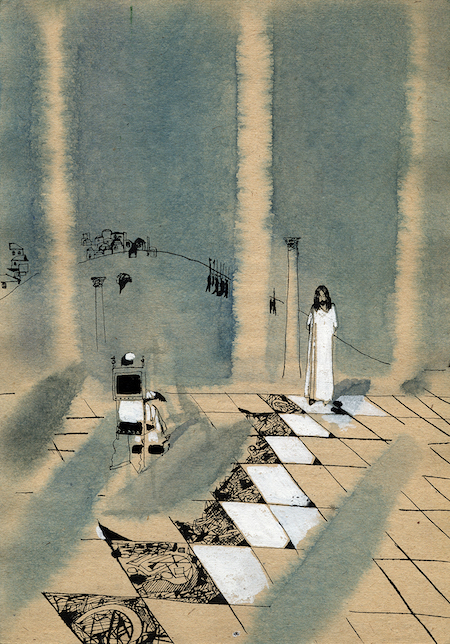 “So it was you who incited the people to destroy the temple of Yershalaim?” …

The man with bound hands leaned forward somewhat and began to speak: “Good man! Believe me…”