THE THING IN THE DARKNESS 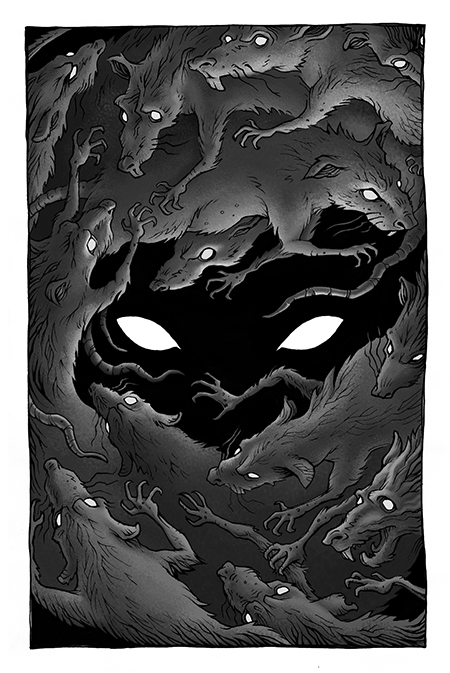 The thing that would soon be a Thing began the preparations. Centuries of experience had taught it that it was necessary to alter its appearance to be viewed in such a way that would prevent the witnesses of its arrival from running away screaming. And though it could be entertaining for the Thing, it was hardly productive for anyone involved.