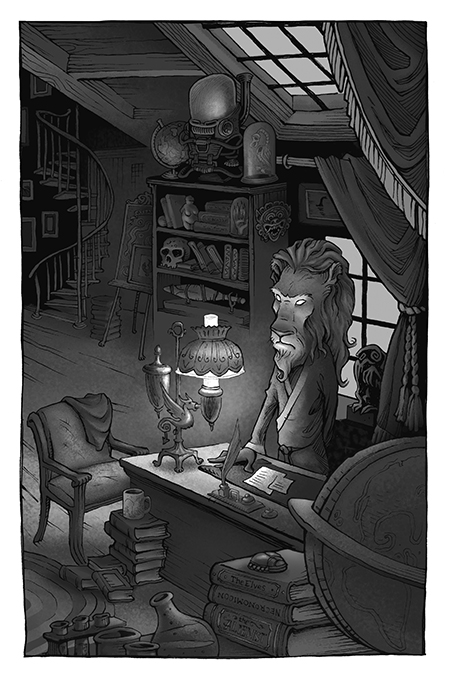 “So, Henry, what do you think of our little enclave, eh?” Augustus said, taking a seat behind his massive desk and lacing his fingers together in front of him. He looked Henry up and down as if he were a rare specimen of bird.