THE SECRET HISTORY OF THE NETHERMEN as told by HALIFAX 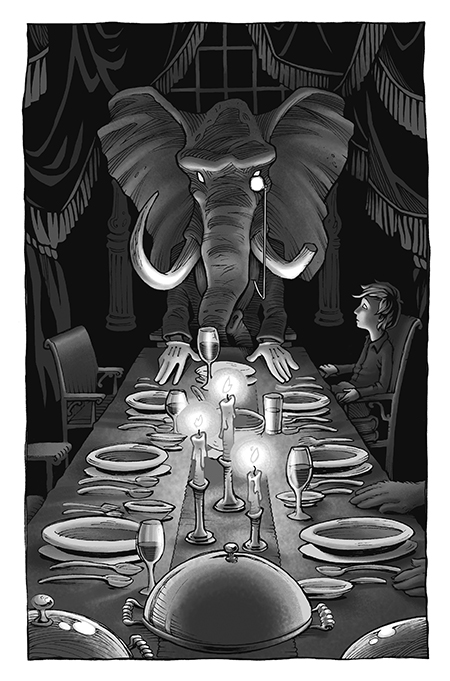 “We have been called many things by many people over the centuries, Henry. Some would say we come from myth, or that indeed, we preceded the myths that were written about us. We have always been cloaked in mystery, shrouded in superstition, the stuff of stories told around campfires and in huts, whispered in caves and castles, scrawled on walls and parchment, raised in song.”