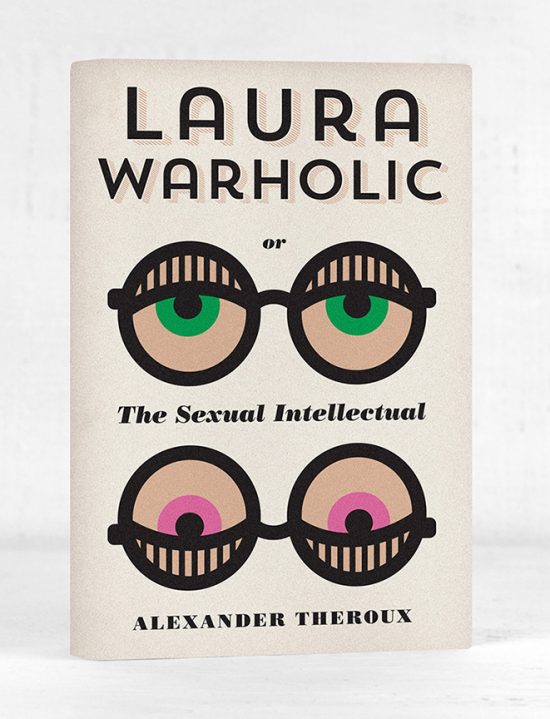 Authors and Their Covers

The second most common question people have about book design is “Does the author approve the cover?” Smaller publishers might allow more say from the writer, and big-name authors may contractually demand approval. In general authors don’t get approval because authors aren’t positioned well to understand how their work fits into a commercial realm. Plus, they often don’t have a good design sense.

This cover was designed after the author insisted on art-directing his own hardcover edition, which had disappointing sales. I consider this paperback design one of my most successful covers and, though approved, it never got printed. The publisher loved it and the author loathed it, leading to an unprecedented stalemate: The edition was solicited but never released. I can only imagine his response if he saw the throwaway sketch below (Laura was “long and sexless as a rolled umbrella”).

The author sent florid, scathing emails questioning my judgment and abilities, which is something that isn’t talked about much when designing books — how resilient you have to become to criticism. Every job is a chance to put a face on culture, but also to faceplant while doing it.

But back to the most common question people have for book cover designers: Yes, I read the book, which puts me in a very elite crowd indeed. 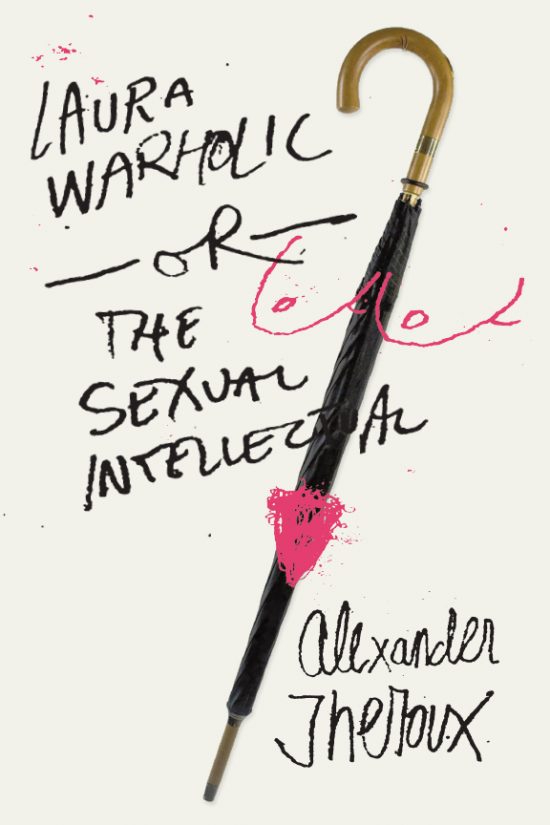