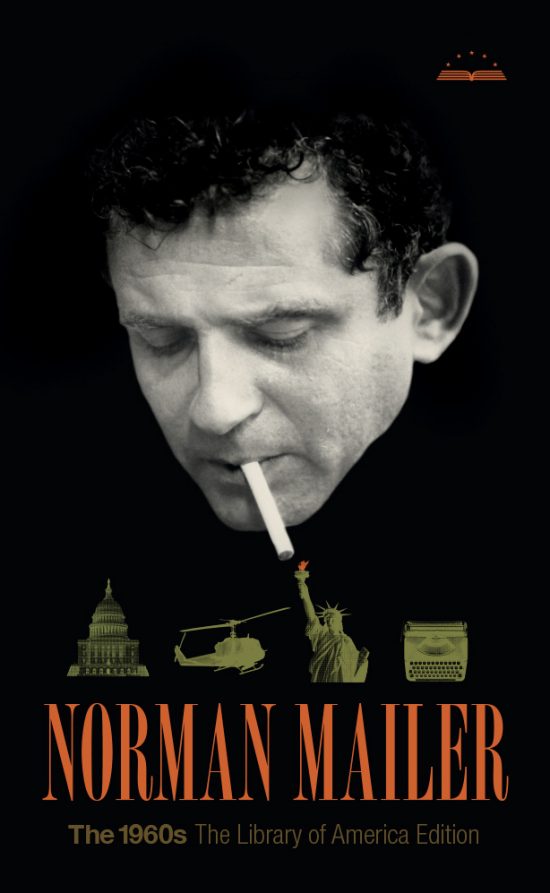 We All Have Loss

For most every cover job there are between 2 and 20 killed concepts along the way. On occasion there are many dozens. Working with marketing, publishers, authors, agents, and audiences in mind, many good ideas are left snuffed in the gutter of some folder on a desktop. Sometimes it’s a failure on the part of the designer and sometimes it’s the terrorizing capriciousness of marketing. Whatever the case, it’s difficult at times to align the needs of the book and the vision we designers may have for it.

For a recent job with the esteemed Library of America, I was tasked with putting a face to the 1960s writings of Norman Mailer. Some jobs carry extra weight for a designer; Mailer was the only literary writer represented on the bookshelves of my childhood home so I was especially keen to elevate the packaging. This rather editorial take got some traction — but, in the end, Mailer lighting his cigarette off the torch of Lady Liberty just didn’t fit in with the established look at LOA. 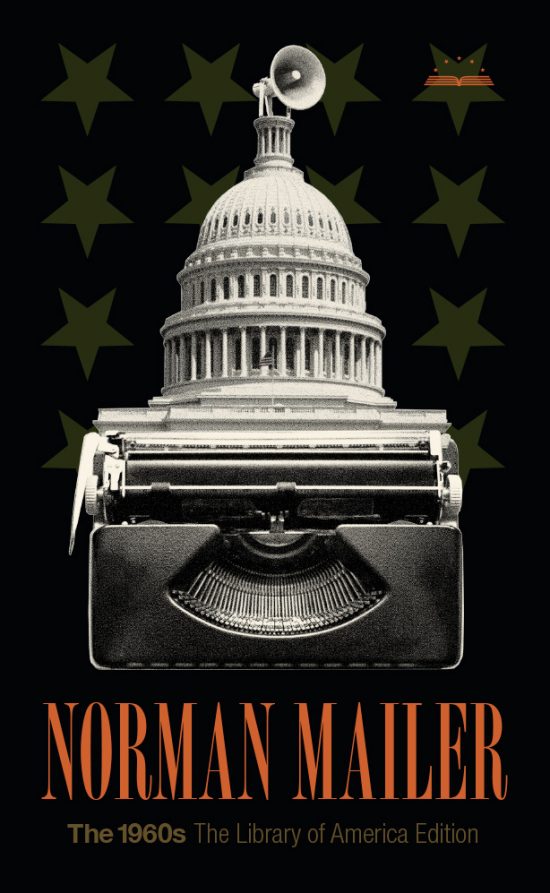