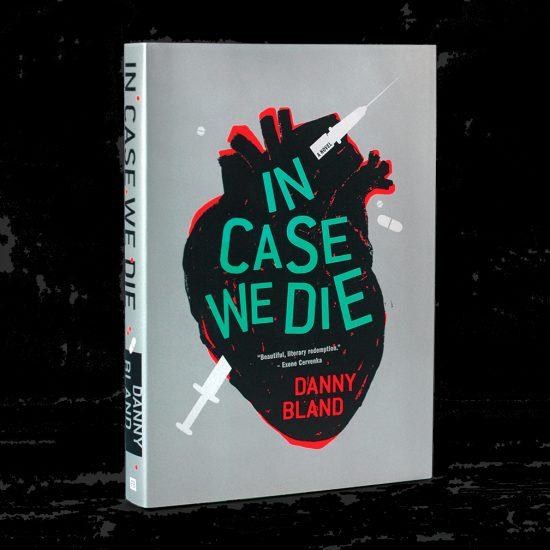 What a Cover’s Doing

The cover of a novel isn’t meant to encapsulate the story but an aspect of it, whether literally depicting that aspect or evoking a particular quality of the writing. Sometimes it’s subtle and other times blunt. I tend for bold solutions because that’s what draws the eye and I got my start doing show posters for cluttered telephone poles. A book about a debauched ’90s life in rock’n’roll Seattle does well to have a fluorescent gigposter look with sickly hospital green and cautionary red-orange on a silver field. The point isn’t nuance — that’s for the writer’s tens of thousands of words to carry. It’s being true to the work while staking visual ground online or in the book shop.