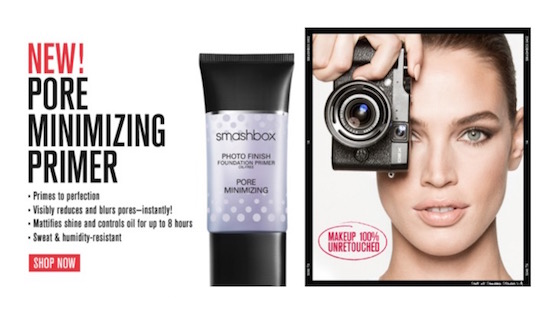 Call this fashion and beauty code: Women with Cameras.

Definition: Model turns photographer as women hold cameras in front of the lens. 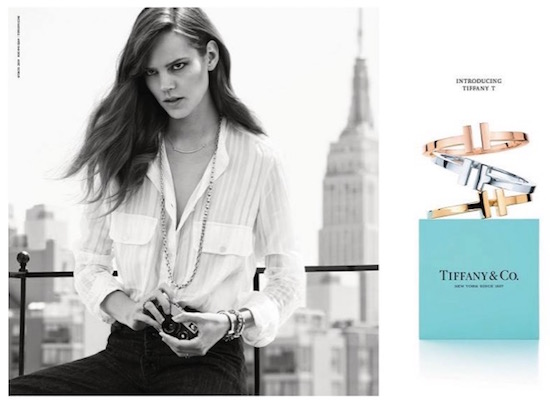 Notes on this code: Cameras are often clunky and retro to show this isn’t about selfie culture. It’s about the 20th century idea of the auteur — pioneering, independent and possessed of an uncompromising perspective on the world. 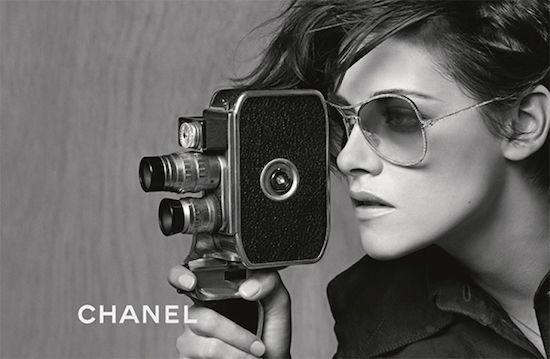 See All Posts by Louise Jolly

Louise began her career as a copywriter and then gradually moved over to semiotics, although she still loves focusing on language. She lives in Brighton, on the south coast in the UK, where she is friends with several other local semioticians (Brighton is home to a disproportionate number).