The Cloud of Unknowing

Good news! In May, HiLobrow friend and contributor Mimi Lipson will publish her first story collection. The Cloud of Unknowing (Yeti Publishing) is a great book. Pre-order it now! 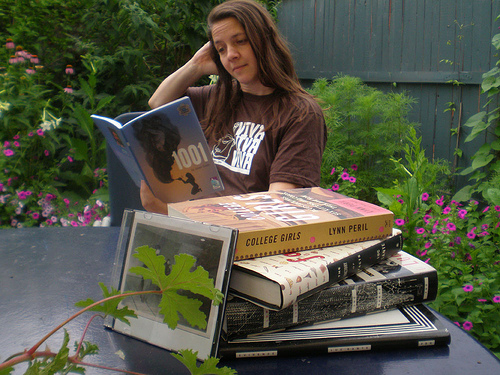 Check out the collection’s title story, which first appeared in BOMB Magazine. Also read Mimi’s story “Moscow, 1968,” from Witness; and “Mothra,” which appeared in The Brooklyn Rail. “Funny, tough, and heartbreaking — often all at once — Mimi Lipson’s debut collection is a grand tour of bars, diners, bus stations, dog parks, hardcore clubs, vacant lots, and other places that draw people whose inner lives are richer than their wallets,” according to the publisher.

HILOBROW has been a fan of Mimi’s writing for years — since her 1990s contributions to Josh Glenn’s zine Luvboat Earth, to be precise. More recently, Josh published Mimi’s story “Halston Mug” in the Significant Objects collection.

Stay tuned! In May we’ll remind you to pick up a copy of The Cloud of Unknowing. You’ll thank us… 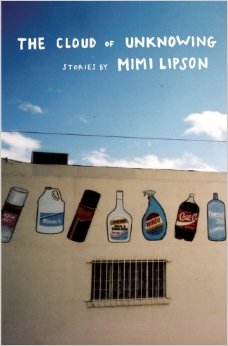