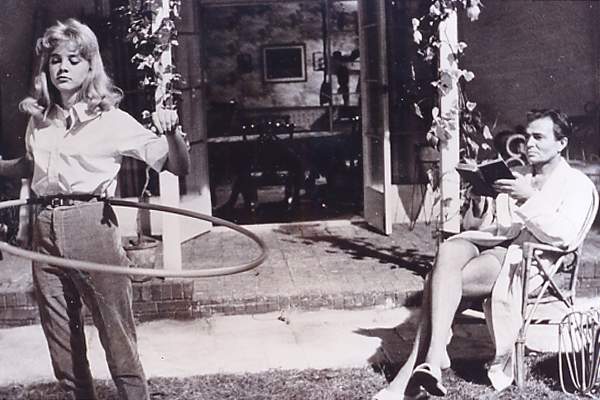 JAMES MASON (1909–1984), actor, gave us Brutus, Captain Nemo, Hugo Drax. But above all, he gave us a Humbert Humbert who was elegant yet never effete, and through whose doleful, non-specifically European eyes we somehow managed to gaze uncreepily at an American nymphet.

On his or her birthday, HiLobrow irregularly pays tribute to one of our high-, low-, no-, or hilobrow heroes. Also born this date: Mikhail Bulgakov, Melle Mel, L. Frank Baum, Andrew Eldritch, Jasper Johns.