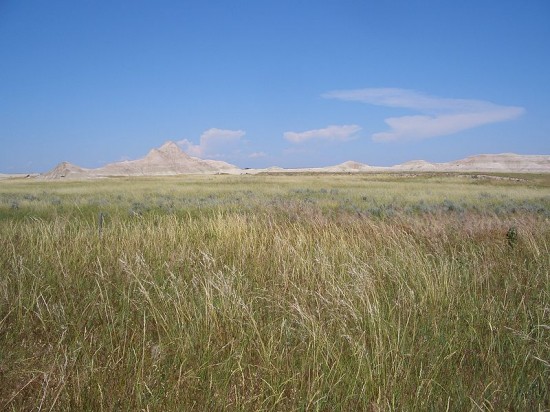 On the feral stallions of the Americas: Having but little cause for exercising their intellectual faculties, and being often captured, severely ridden, and then again restored to liberty, their wild instinct is more confused than fully developed, and a tendency to obedience and domestication remains impressed on their tempers. There is, nevertheless, one trait in the character of the South American horses not now observed in Asia, though, probably, were the conditions similar, a similar effect might be expected: we allude to a disposition of becoming frantic from thirst in the heated plains where water is rare, and then with the impetuosity of madness, when chance or instinct has at length conducted them to a pool or a river, rushing forward to the brink, trampling each other under foot, others sticking in the clay, and many forced into the water; causing a destruction of their numbers exceeding belief. Thousands of skeletons are said to blanch the borders of some localities where they resort. Where, by the absence of a sufficient antagonist power in a due proportion of great carnivora, it is perhaps justly remarked by the author of the treatise on the Horse, that ” this is one of the means by which the too rapid increase of this quadruped is by the ordinance of Nature there prevented.”