With speculation on the appearance of Apple’s tablet computer rampant, a minor detail, which has entirely escaped the notice of breathless commentators, may prove the most important of all. Among Apple’s patent filings pursuant to the forthcoming device is clear evidence that the engineering effort is staffed by aliens.

This specification drawing, culled from an obscure source, gives unmistakable evidence of the otherworldly origins of Steve Jobs’ fabulous gizmos: 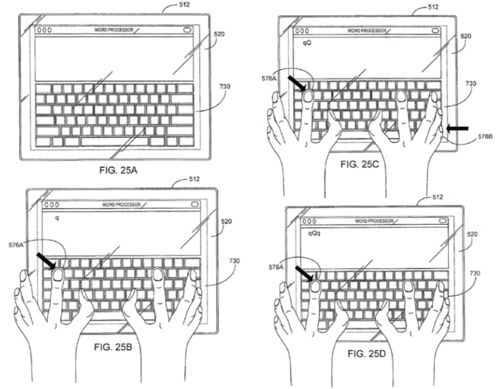 I mean, the hands —my god look at the hands!