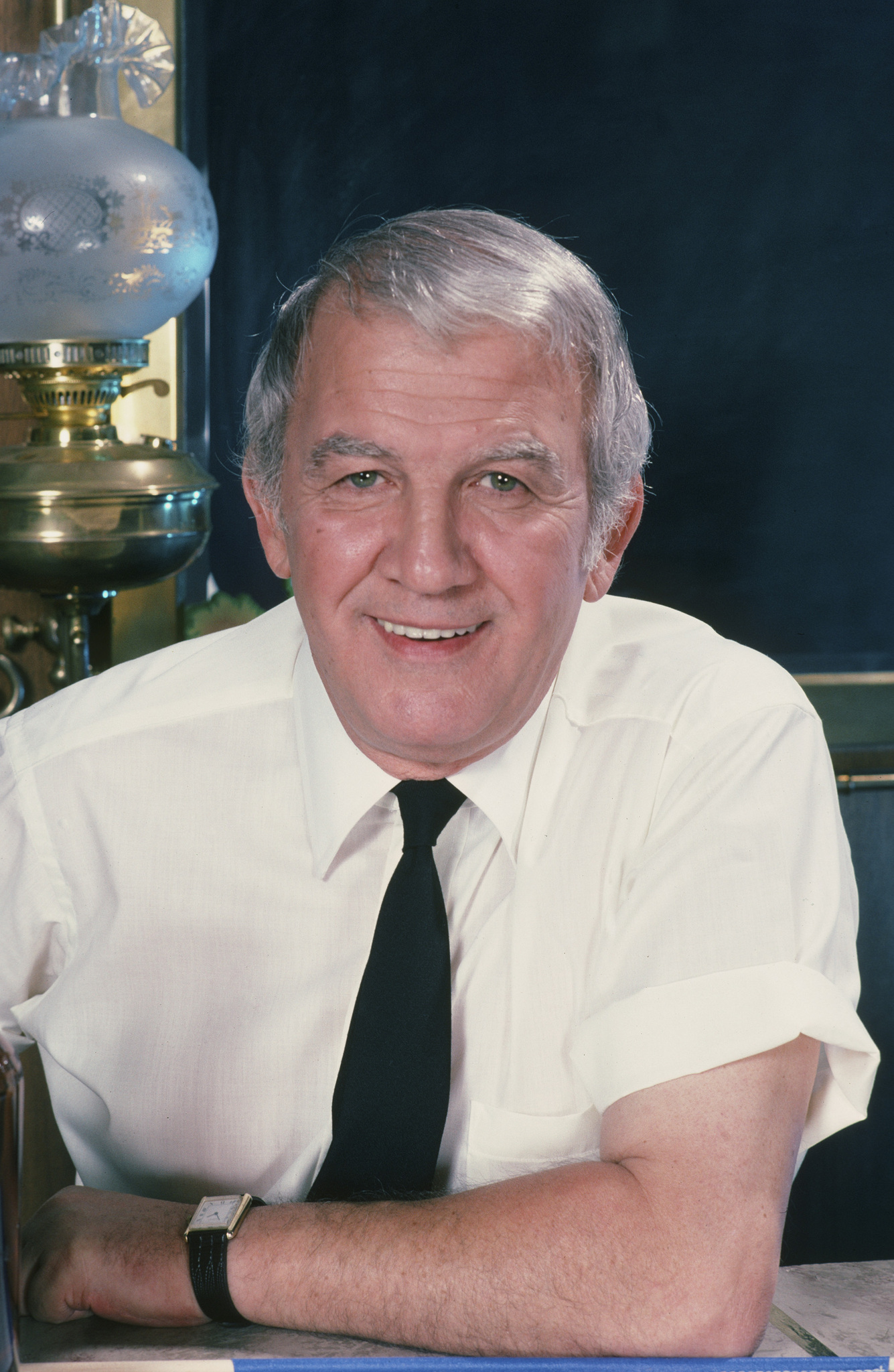 When Woody Boyd enters Sam Malone’s bar for the first time in Season 4 of Cheers, he asks if Coach Ernie Pantusso is around. Sam replies, “You must not have heard. Coach passed away a couple of months ago, but, yeah, I’d like to think he’s still around.”

In fact, Coach had only been around intermittently over the previous months and years. Nicholas Colasanto, who struggled with health issues throughout Cheers’s third season, was hospitalized around Christmas 1984, and passed away on February 12, 1985.

Season 3 of Cheers had presented a series of challenges for the producers — both lead actors Shelley Long and Rhea Pearlman were pregnant — but the declining health of Nicholas Colasanto, who played Coach, was clearly the most significant. While Coach was always a true supporting cast member — only two Season 3 episodes featured him in a central storyline (a two-parter in which his fiancée abandons him after she wins the lottery), Coach begins to fade into the background before our eyes, reduced to fewer and fewer lines and scenes.

By Episode 18, Coach is absent from the show entirely — we’re told that he’s in Vermont getting his driver’s licence renewed. This is mentioned not once but twice, in both halves of the show, presumably, for people tuning in late. In the ensuing episodes he’s in Ohio; then visiting his sister; then not mentioned at all. Unexpectedly, he returns in Episode 22, the final one that Colasanto filmed, and then gone without notice again, only to briefly re-appear in the pre-credits sequence of Season 3’s finale.

Coach’s on-again, off-again season suggests a creative team doing everything it can to forestall the need to deal with a failing cast member. While Colasanto’s health was widely enough reported that viewers understood his absence, prior to his passing there was no suggestion at all that the producers wished to incorporate the character’s death. Every effort was made to suggest that he would be returning when circumstances allowed.

Cheers replaced Coach — the bar’s father figure — by bringing in a man-child in the form of wide-eyed Indiana farm-boy Woody, whose primary job is to fail to grasp the banter among the regular gang. Like Coach, Woody is only barely used in his first season — his main role is to stand behind the bar and smile at the lines delivered by his co-stars. That changed as producers came to better understand Woody Harrelson’s considerable talents (he was nominated for five Emmys in his eight seasons on Cheers, winning once). The generational shift was notable — where Colasanto had been an aging bit player at the end of his time on screen, Harrelson used Cheers as a launching point for an A-list Hollywood career.

In his final full episode, Coach shares a gentle vision of his retirement where he lives with Sam, Diane, and their children. His health, and Long’s career aspirations, conspired against such a rosy outcome, but it was a nice vision for a while.

See All Posts by Bart Beaty

Bart Beaty is a Professor of English at the University of Calgary specializing in the study of comics and graphic novels. Most recently, he is the author of Twelve Cent Archie.