Here they are! The 10 HILOBROW posts — published during January, February, and March 2018 — that have been visited most frequently, so far, this year. 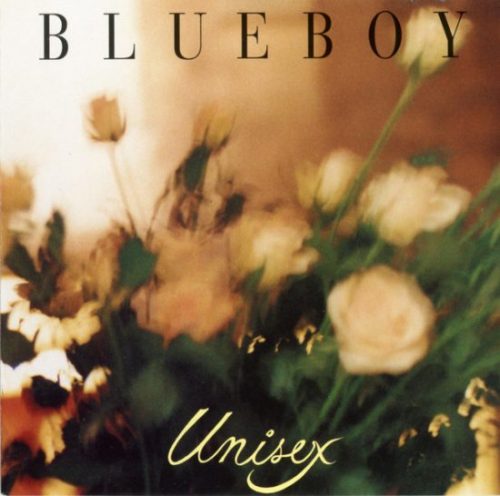 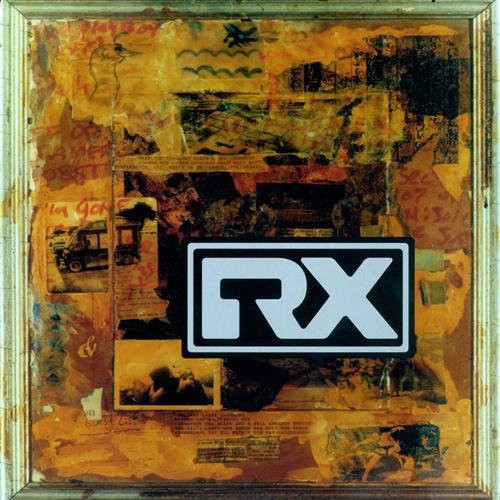 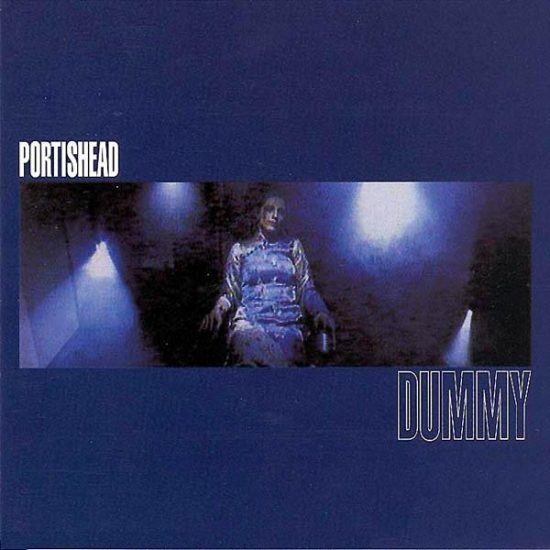 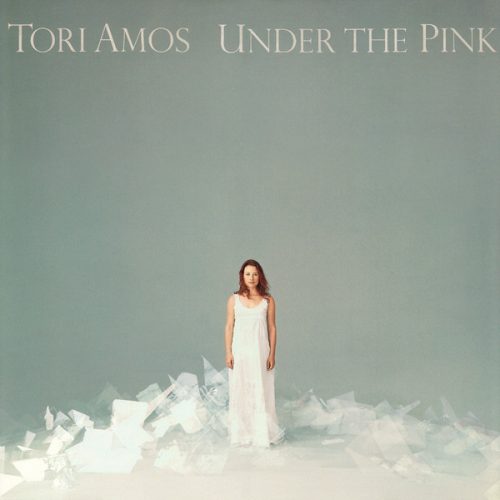 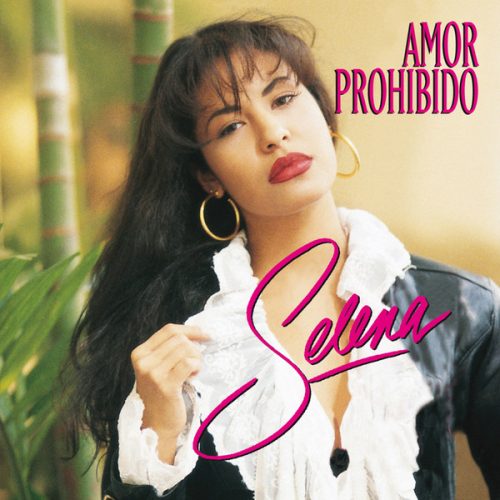 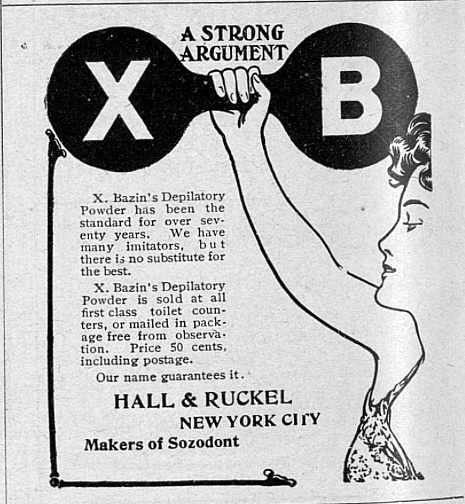 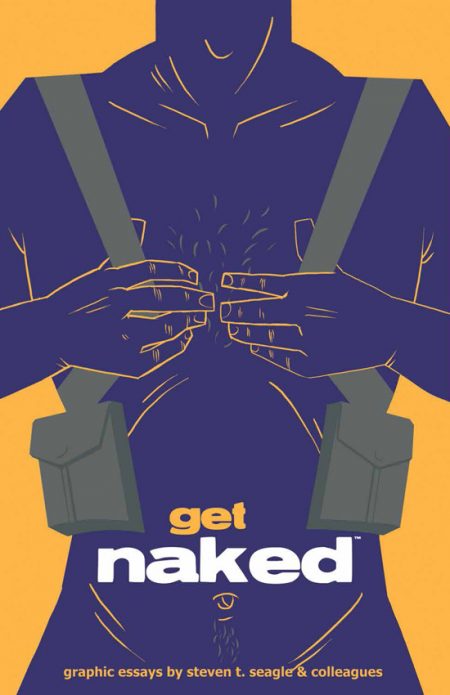 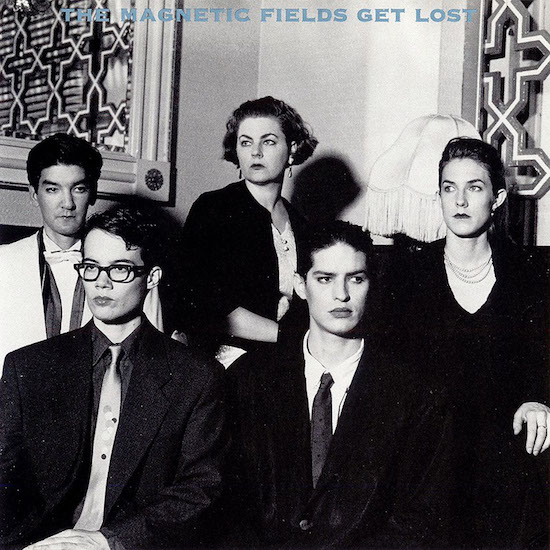 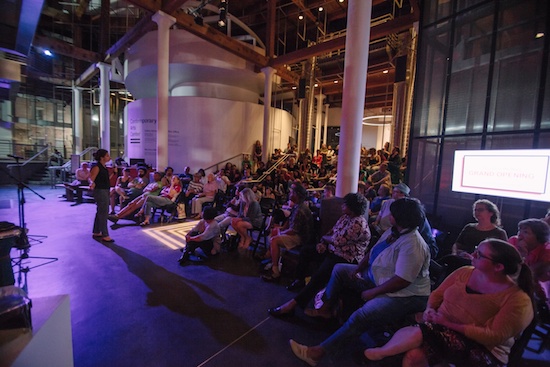 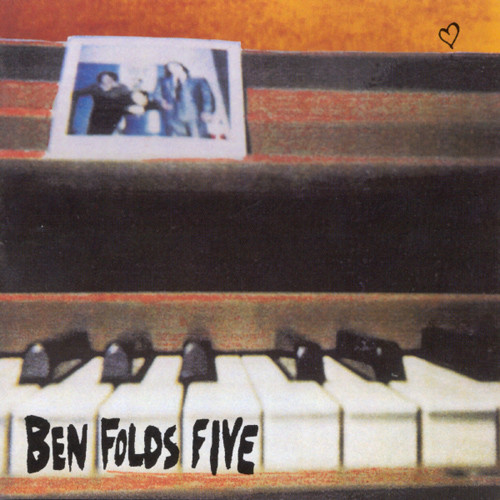 What about HILOBROW posts and pages that weren’t published during 1Q2018? The most visited of these, during 1Q2018, include: Josh Glenn’s list of The 200 Greatest Adventures (1804–1983), HILOBROW’s serialization of W.E.B. DuBois’s Radium Age sci-fi story “The Comet”, and Ingrid Schorr’s “Rockville Girl Speaks”.

Thanks to all of HILOBROW’s contributors! On to 2Q2018…