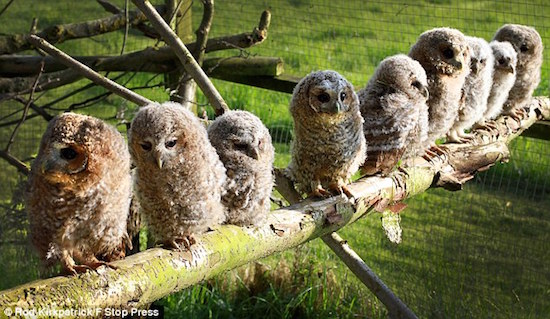 Brined, planked, and plated — I’m yours.
Touch each
piece of paper once. The things you’d do
for free as against the things you do
for chump change. It’s a crack-dealer
spring:
the first taste is free. Hey, loose cannon,
woncha roll my way? Slow foot movement,
seduction immunity, Palin
as linguist. Rags air-dry on outstretched
wings of collapsible keyboard stand.

Undulated undiluted. To
have beef with. I pledged myself to die
for these doxastic states. Despite all
the formalism and abstraction
of his work, one frequently glimpses
behind its surface a deeply felt
responsiveness to those shared concerns
that bind us all. Earning your advanced
degree in snackroeconomics.

Psych.: A disorder characterized
by systematic delusions or,
less commonly, by some deviant
ideation unaccompanied
by imagery, as in the current
instance. A devilish clever way
to lose three husbands: two nails halfway
up a staircase, a mandolin string
stretched between them. Owls are the new
deer.