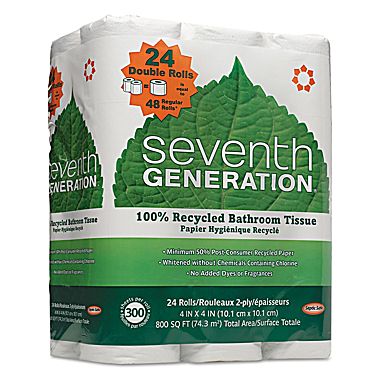 Been mispronouncing sputum (to rhyme,
roughly, with shoot ’em) lo these many
years. Waveform analyzed into its
components – crest, trough, cream, scum.
Mixtape
maudit, peer-to-peer usufruct. Loop
that one section so Pink can nail her
harmony vocal. Apropos a
Prop 8 aporia, is silence
an acquiescence? A resistance?

A cinder from a conical spliff
the size of a serving of Belgian
fries can shrink a strip of acetate
to nothing, Robbie Shakespeare fill lost
forever. Agree strongly, agree,
don’t know (no opinion), disagree,
disagree strongly. Bandshell slapback,
vestigial mouthpiece of digital
bugle. Continue to your image.

As cosmopolitan locavores
fight in the night, destabilizing
the binary ’tween adolescent
and mature, a 24-roll case
of Seventh Generation toilet
tissue is caused to be delivered
once a fortnight, bourgeois as object
permanence or edge perception, spin
of the frictionless cardstock chore wheel.