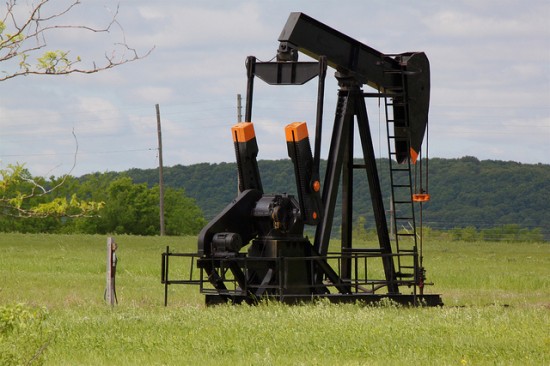 I’ve been wearing my late grandfather’s watch of late, a Hamilton Masterpiece manufactured in the late sixties. The watch was a retirement gift, that classically American token of time’s passage, and although little lozenges are worn into the gold plate around the bezel, it still ticks steadily at the winding of its crown. On the back, crisply engraved in Copperplate, is the standard-issue legend:

There’s something curious about this legend to me. The interval of time it measures, 1939 to 1969, includes the years my grandpa served as a combat soldier in the Pacific theater during the Second World War. Texaco did him right counting the war years as part of his service to the company. And yet there’s a way in which the watch wants to efface that interval of time — only a couple of years, a few months of which were spent in the combat theater — which so marked him for all the years to come, and which his silence seemed to service.

He was just out of high school when he began working as a roughneck in Texaco’s oil fields in Marion County, Illinois. But the draft took him far from Marion County — first to Chicago, and then Hawaii, the Aleutians, and later the atolls of Tarawa and Kawajalein and finally to Peleliu in 1944, where he was savagely wounded when a piece of shrapnel split his temple, bore into his brain, and robbed him of sight in one eye. Much later he would lose the eye; it took years for that injury to run its course; every day he earned his purple heart. When he and my grandma visited I would wake up early to catch sight of his glass eye — not an orb, but only a shell, a shield emblazoned with an iris of blue — floating in a glass of water in the bathroom.

Until he died, that watery blazon stood for the purple heart and the other medals he had earned but never showed to us. His brother-in-law had been in the service, too; had been a pilot in the 14th Air Force, better known as the Flying Tigers; had bombed pack elephants carrying supplies to the Japanese through the jungles of Burma. When we young asked about the war, this uncle was quick with stories, quick to draw forth the medals, to display for us the leather bomber jacket with the map of China sewn inside. And my grandpa sat back and watched and smiled in bright and enigmatic silence.

My grandpa kept his silence, secreting himself within a gentle presence that could only betoken the monstrous things he’d seen. In the summers in southern Illinois, pumpjacks nodded amidst the rows of corn, plunging and swinging like herds of pendulum-beasts browsing the grasses, brooding on time’s dull reckoning as they sucked the turbidity of fifty million years from the earth. The heavy air was redolent with the petroleum grandpa pumped out of the ground for wages; I seem to recall a visit to the fields, once, when he turned a tap on one of the pumpjacks and let the crude spill over his hands, running red from the joints and puddling on the ground. And once in the Spring I discovered the heavy, fluted clusters of wasp nest nestled in the folds of his abandoned Oshkosh denim coat hanging in the garage — mud-dauber houses from the summer before, dried to the color of skin in southern Illinois. Such discoveries and sensations would bring that smile to his face, bright and enigmatic, but never many words. And now I put the watch to my ear sometimes at night; I listen to the ticking and hear those silences murmuring to me.