It’s intriguing to watch as members of the media try to parse the “synthetic life form” announced last week by pioneering geneticist and ocean-going genome prospector Craig Venter. It can be difficult, with all the de rigeur Frankenstein name-checks and the wringing of hands over rhe advent of new eras, exactly what has taken place. On talk radio and the cable news channels, hyperventilated teasers invite us to wonder whether biobots will soon rule us. “The breakthrough could eventually lead to tailor-made organisms and big benefits in medicine, energy and beyond,” NPR’s On Point enthused online. “But what about the ethics — and the risks — of making life in a lab?” Through the pious tut-tutting and middlebrow expressions of dumb wonder, it’s hard to remember that Venter’s experiment with Mycoplasma mycoides is only half the breakthrough that most commentators proclaim — but that half is twiceas interesting as they think. 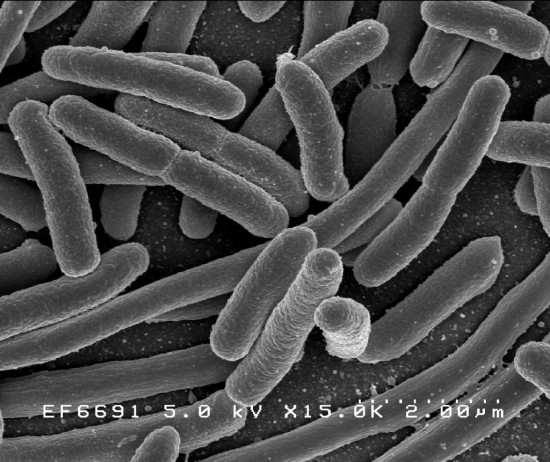 E. coli under electron microscopy. These cells are ten times
larger than the 1µm Mycomplasma of Venter’s experiments.

What exactly did Venter do? His own discussion of the experiment is copious, clear, and widely available in the mainstream media. But it’s a measure of the lack of biological understanding in the wider world that his tutorials are consistently and willfully — one wants to say strongly— misread. As Venter himself avers, his team did not “create artificial life.” Their feat is in a sense a scribal one: using a computer, they transcribed an organism’s genome; in the computer, they altered that genome, chiefly by adding “watermarks” in the form of non-functioning genetic marginalia that would not hamper the fitness of the genome as a whole; they then “printed out” the altered genome (from “four bottles of chemicals,” in Venter’s shorthand) and introduced it into a functioning cell. The cellular machinery then used the transcribed, altered genome to synthesize proteins and carry on the functions of life.

If you’re a blogger, this feat is similar to what happens when you copy a blog template, tweak it to reflect your own needs — changing colors and fonts, adding your blog’s title and other identifying information — and then upload the altered HTML code to your own server. You didn’t code the whole site; you probably don’t even understand how all the code functions. But you knew that it worked elsewhere, that certain kinds of edits and alterations could be made without crashing the site, and that once loaded into another computer, the machine would have the capacity to interpret the code and express the site. (The differences are many, but chiefly ones of medium and scale. For one thing, the blogger doesn’t have to build the computer; for another, we don’t code in characters made up of the microscopic components of an ephemeral, self-assembling biochemistry.)

Ultimately, Venter’s organism was not really “designed”; it was transcribed and edited. As with the blogger and her HTML code, Venter doesn’t know what every one of the base pairs he transcribed and reproduced does, or how big chunks of the code work as subsets of the whole. To transcribe and marginally alter an established genome is an extraordinary technological feat, but it’s a far cry from designing a genome from scratch to serve as the basis of an entirely new life form. The tools that Venter is developing — along with his colleagues at universities and research centers around the world — one day will lead to such feats of design and composition. Already, biologists can insert individual genes into bacteria and switch them on to force the cells to produce drugs or metabolize toxic chemicals.

What have Venter and his team done, then? In technological terms, their feat is essentially a proof of concept: a genome, we now know, can be transcribed in full, can be altered at will, and, providing those alterations are viable, can be introduced into a cell and made to function. The tools and techniques Venter is pioneering will one day be used to manipulate, transform, and ultimately design genetic information; it will also allow us to understand more profoundly how that genetic information works at the most basic and intimate levels.

It’s also a powerful demonstration of the power of the metaphor that has governed genetics since the discovery of DNA: writing. The genome is a code — it’s a written thing. Like ink or stone, its chemical structures quite efficiently encode information, which may be transcribed and edited. Venter’s team added encodings, which they term “watermarks,” in the form of an encoded email address and other verifiable text, based on an alphabetic code they have elaborated using DNA, which has no function or effect in living systems. Elsewhere, engineers are exploring the use of DNA as a computing substrate for new electronics systems. At the end of the era of writing, we’ve discovered a new writing medium, with unique properties, undeniably more sophisticated and esoteric than any other.

In this literalization of the writing metaphor there are darker (or at least legitimately controversial) aspects. The “watermarks” Venter’s team introduced to the synthetic Mycoplasma DNA play an important role: they can be used to protect any patents Venter or his associates register on the new bacterium. Venter gave an earlier attempt at synthetic bacterium a new Latin binomial: Mycoplasma laboratorium; but bacteria do not know their scientific names, and the patents Venter sought for M. laboratorium genome have been challenged on ethical grounds.

Above: all the information you need to construct the genome
of Mycoplasma genitalium; four bottles of chemicals and you’re good to go.

And yet, DNA is not “written”; nor is it “software,” as Venter and many geneticists describe it. Its functions resemble writing and computer programming in powerful and evocative ways, in ways that have proven useful in discovering and manipulating its functions. But the metaphor remains a metaphor — one that necessarily ignores other equally powerful symbolic arrangements of ideas about nature. Historically, we’ve used other metaphors to come to grips with the mysteries of the natural world: in the eighteenth century, the watch was a symbol of an ordered cosmos; in the industrial age, the machine became the governing image; in the era of consumer chemistry, “life in a test tube” was an evocative catchphrase. But Life or Nature or the Cosmos isn’t any one of these things; taken in toto, Darwin’s tangled bank remains irreducible and strange.

In science, metaphors serve as specialized lenses to throw certain elements of nature’s systems into relief. The writing metaphor in itself has its modes and modulations, from the finger of God the lawgiver to the book of nature to software — which is writing of a different kind, more sensitive and imbricated than that accomplished with pencil or pen or press. In a book, a typo is a typo, but in software it’s a crash. In this way the writing metaphor’s latest tweak, for all its sophistication, is circular: it cycles back to words of power, to the promises, supplications, and magic spells of a heroic age. 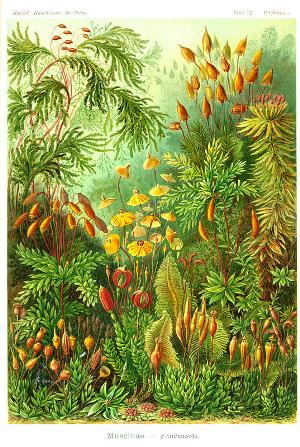 Perhaps in literalizing the writing metaphor, we begin realize that its powers are partial. DNA is not the “secret of life,” holy and ineluctable, but one of the constituents of an unassailably complex magisterium. You can synthesize a protein with a single gene, but you can’t replace an ecosystem or stop an oil spill, not with all the messages of tiny Mycoplasma’s million-lettered code. Life’s hardest challenges are not problems in hard science. 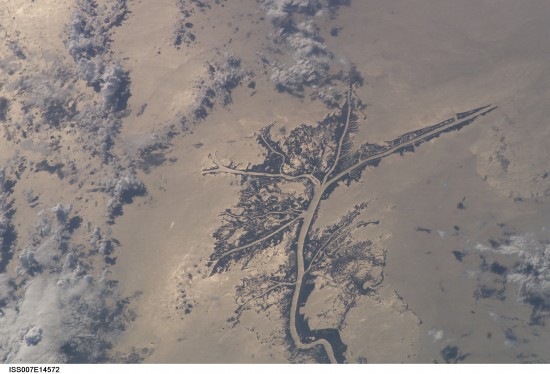