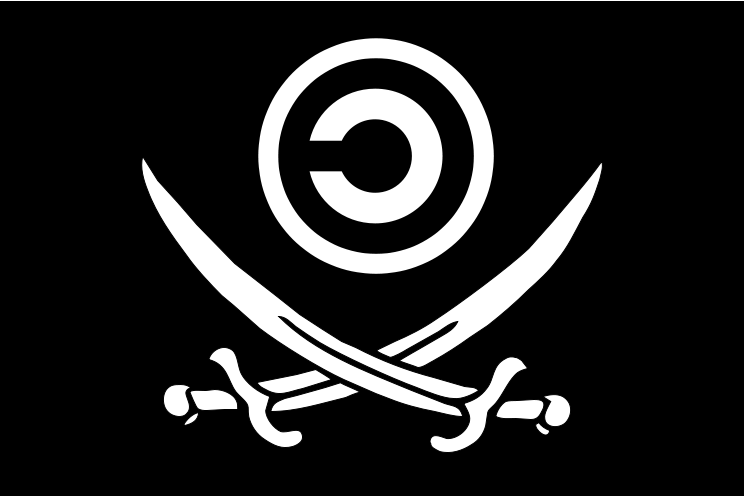 In the Golden Age, when the fruit of knowledge hung heavy from boughs in the grove of academe and all the birds and beasts knew their places, there was a little ritual called note-taking. Students would sit at their professors’ knees and dutifully record nuggets of wisdom on papyrus or potsherds. And if betimes one’s fellow student missed a lecture—for there were fields to plough, oxen to be led, togas to be taken to the cleaner—one would gladly share one’s notes, in the happy expectation that she would do the same for you when your ox needed cleaning.

And then along came the Internet. As Harry Lewis discusses at Blown to Bits, sites like FinalsClub.org, a note-sharing site started by Harvard student Andrew Magliozzi ( son of “Car Talk” co-host Ray) let students (and anyone else) share and access lecture notes, annotate class readings, and join study groups. No one objected when students were taking notes on lined paper, or even when they recorded lectures on cassette tapes. But somehow sharing notes on the Internet seems different to professors (a jealous few of them) and university offices of general counsel (as Harry Lewis points out, it’s a good thing Socrates didn’t have a lawyer to serve Plato with a takedown letter). And all of a sudden note-taking becomes not only cheating, but piracy!

Many professors, and a few of their institutions, embrace these means for sharing knowledge. But the general attitude in higher education has been wariness, or worse. Harvard’s Office of General Counsel has pursued students who blog about courses, and Finalsclub has been warned that lectures are protected by copyright whenever the professor prepares some tangible version of them in the form of notes, slides, or video.

In advice to rights-jealous faculty, meanwhile, the University of Texas’s Office of General Counsel takes the idea of lecture infringement to absurd lengths. A memo from UT’s lawyers offers faculty a framework for preventing student “infringement” via note-taking. The document offers helpful language to include in syllabi, such as the following “license”:

My lectures are protected by state common law and federal copyright law. They are my own original expression and I record them at the same time that I deliver them in order to secure protection. Whereas you are authorized to take notes in class thereby creating a derivative work from my lecture, the authorization extends only to making one set of notes for your own personal use and no other use. You are not authorized to record my lectures, to provide your notes to anyone else or to make any commercial use of them without express prior permission from me.

Check out the rest of the document, which paints a remarkable, dystopian vision of the near future in higher education.

Although the Internet’s blinding light makes all such problems seem shiny and new, this is an issue with a lengthy history. Unsurprisingly, issues of lecture “piracy” predate the web by hundreds of years, reaching back to the great age of the lecture, the nineteenth century. The legal history of lectures and intellectual property disputes is covered in an article by Australian legal historian Alex Steel (which is cited in the splendid comments thread following on Harry Lewis’s post). According to Steel, the earliest case of legal dispute over note-taking is Abernethy v Hutchinson (1825), in which Abernethy, a surgeon and medical lecturer, sued the then-new journal The Lancet over the unauthorized publication of notes taken by one of Abernethy’s students. Abernethy charged a fee for his lectures; the founder of The Lancet, Thomas Wakley, had started his journal because he believed that medical knowledge was a public good to be disseminated as widely as possible.

Here’s an interesting historical contrast to ponder: The Lancet, which remains one of the most influential and prestigious medical journals, was born in the early 19th century as a radical publication committed to open access. Today, The Lancet is published by Reed Elsevier, Inc. Individual subscriptions cost $191 annually, and an institutional subscription sets your library back more than $1100.