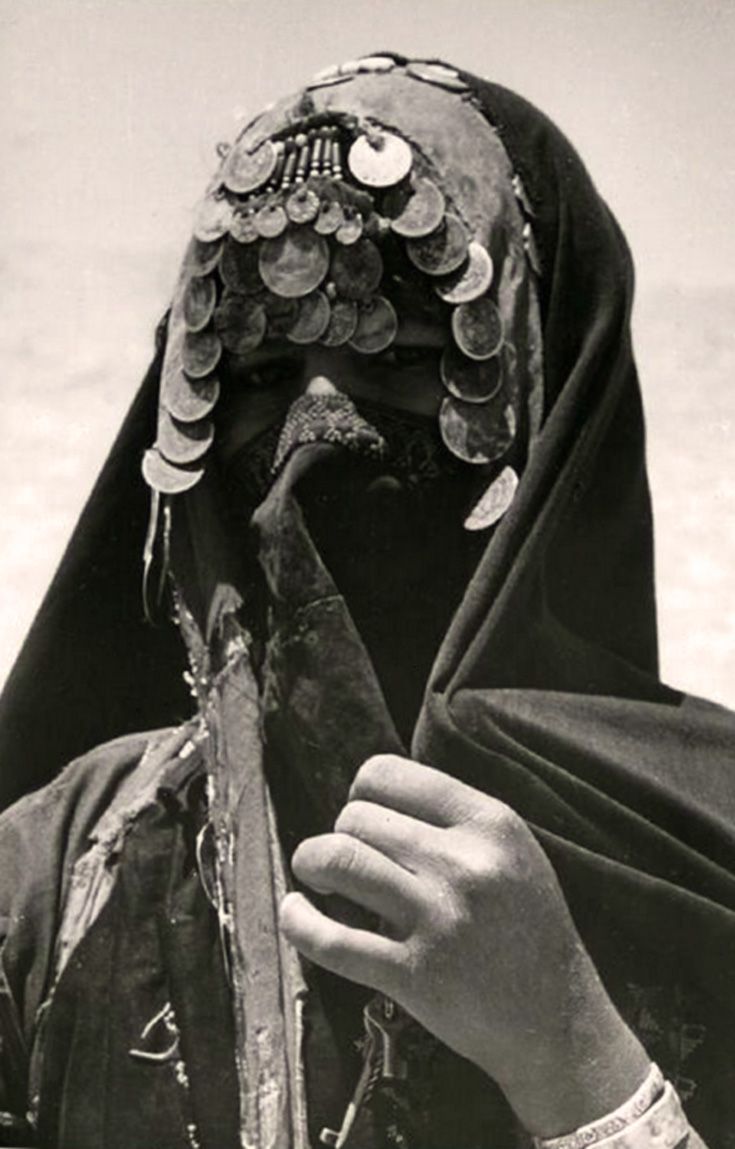 “‘No,’ the men returned, ‘You cannot justly retain this so-called possession of yours, because it is an advantage. Equality means that no one seizes an advantage, and for you to seize this one destroys the equality we have given you and leaves us your inferiors. Our ideal is equality, and to maintain it we will either take the veils away from you or cease to initiate you into the mysteries of our magic and reduce you to your former state of mere usefulness to us.’

“At that the women laughed louder. ‘We do not need initiation from you. We possess the mysteries and can do our own initiating. The feminine veil, so alluring and exhaling such charm, is natural to us; it is a part of our long inheritance, and we could not permanently give it up even if we wished to do so, since it is our very instinct to wear it. If it is your destiny that our attainments and our veiling are to make you our inferiors, you might as well accept it. We accepted our destiny for a long, long time.’

“But the men were unable to be so philosophic as their opponents suggested; in fact, it is related that by this time they were in a condition of the deepest resentment. ‘You shall not wear veils,’ they said. ‘You have abused our sense of justice and insulted our generosity. You shall not wear veils. We have got to know what you are thinking about!’

“Now when the men said they had to take away the veils so they would understand what the women thought, the women raised such a shout of mocking and indignant laughter that the fighting began then and there. Toward morning the survivors withdrew to opposing fastnesses and began their war with sandstorms, which they sent against each other. The Kabyles say the Whites and Blacks used mountain ranges and thunder and lightning as familiar weapons; that they hurled earthquake and tornado upon each other; and that in their last battle they shook the sun so that it rocked in the sky; and the moon, which until then whirled noisily in the heavens like a spinning top, was struck dumb and still, so that it never turned again, and we have only the one face of it always toward us. Then, as the ocean came over the land in waves thousands of feet tall, all the Wise People perished; for the men were determined to the last not to be made inferior by an injustice, and the women, even though they would have made peace at any time, still protested that even if they were willing, they could not give up the veil for it was their very nature itself. That is almost the end of the legend, but not the very end. As I told you, the end is a question; and when the story is told in the evening, in one of the Kabyle huts of stone on a mountain top, the narrator always concludes with the great question. And after that everybody goes to sleep.”

“Is there ever any answer to the question?” I asked.

“The Kabyle people think not, and probably they are right. I have suggested that there is an apparent bearing upon it in the fact that the Kabyle women are unveiled and have that ancient driven yet hostile look in their eyes. You see, the tradition implies that the Kabyles escaped from the Great Land. They left at the beginning of the war, before the final cataclysm; but they were only a part of the uninitiated populace of the continent and not members of the Wise People. You perceive how easily it might be misleading to follow such a clue for an answer to the question.”

“But what is the question?”

“I suppose of course it was obvious,” M. Lanjuinais returned. “‘Who won?’”