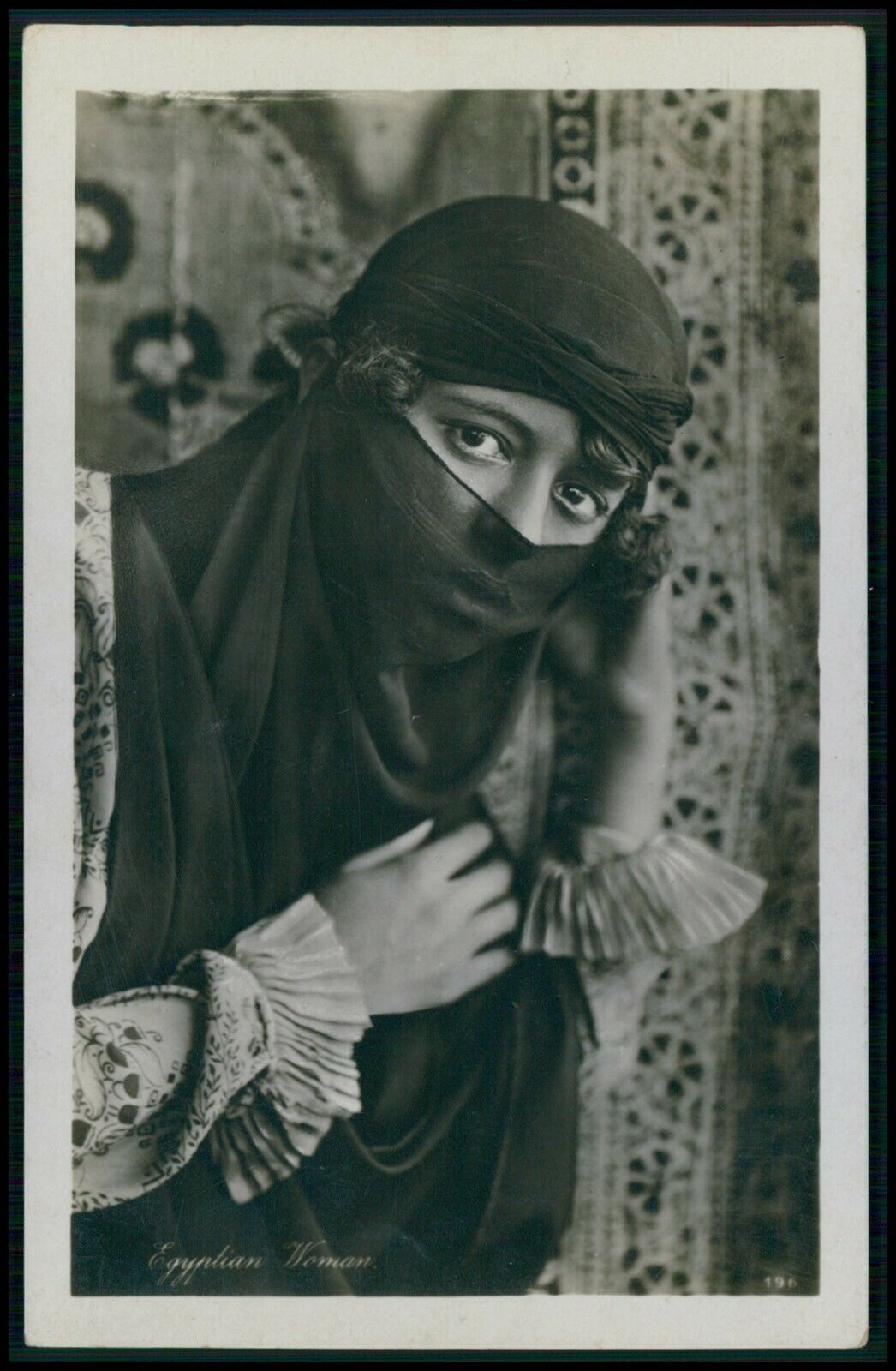 “No single theory wholly accounts for the presence of a ‘White Arab’ here,” he said. “Blue-eyed fair people in Africa are spoken of by Egyptian hieroglyphs and rather definitely assigned to this region; my own conclusion is that the Kabyles have been here a very long time. No one can say authoritatively that they may not spring from a flight migration from Atlantis. It is a possible thing, even a rather plausible one; but the same speculation, — for it is a speculation rather than a theory — has been made concerning the Basques, though the language roots of Kabyle dialects and Basque appear to have no relation. However, since if Atlantis existed it was of continental proportion, the peoples upon it were probably of widely different types, even if they were united under a common government.” Here M. Lanjuinais paused to laugh. “Occult science, which formerly had an eccentric European prevalence, probably never touched American life, and so you are probably unaware of the occult tales of Atlantis, and do not know that some of the occultists believed themselves to be in possession of the true history of the sinking of the continent. You have never heard anything of that, have you?”

“It happens that I have,” I said; and, as he spoke, my memory began to turn the legend up from the obscure stratum of recollections it had come to occupy in my mind. “I think it was this.” And I repeated what I recalled of the tradition.

“Yes,” he said, laughing again. “That was the substance of the occult vaporizing, if indeed substance may be attributed to what is so extremely tenuous a vapor. I think the occultists put their own rather forced interpretation upon a Berber story someone must have picked up hereabouts years ago and carried either to Europe or to India, perhaps to both.”

“Hereabouts?” I asked. “Then there is some trace of a legend of Atlantis among the Kabyle people?”

“Not if one speaks carefully,” he replied. “There is a story, yes; but one cannot say that it refers to Atlantis. It speaks of a Great Land to the West in the Waters. That might as well be America, except for the use of the phrase I translated as ‘in the waters, which seems to mean ‘within the waters’.”

“You find this story among the Kabyles?”

“Yes. I came upon traces and variations of it here and there; but its best and most complete form appears among them in some of the hilltop villages nearer Bougie, toward the coast.”

“How does it differ from the occultist form?”

“In several curious details,” M. Lanjuinais replied; and he smiled as a man smiles over something that is between the whimsical and the ridiculous. “Most strikingly of all, it differs in ending with a question that no Kabyle has ever solved and is not to be solved by anyone else, I think.”

“But what a strange thing!” I exclaimed. “For a legend to end with a question seems extraordinary.”

“But not unique. I believe, however, that there are not many traditions leading to questions as their main point. This one does that. There may be some connection, too, with the fact that the Kabyles do not veil their women; though that is only another speculation, and the story doesn’t directly touch upon it.”

“What is the story?” I asked. “Would you mind telling us?”