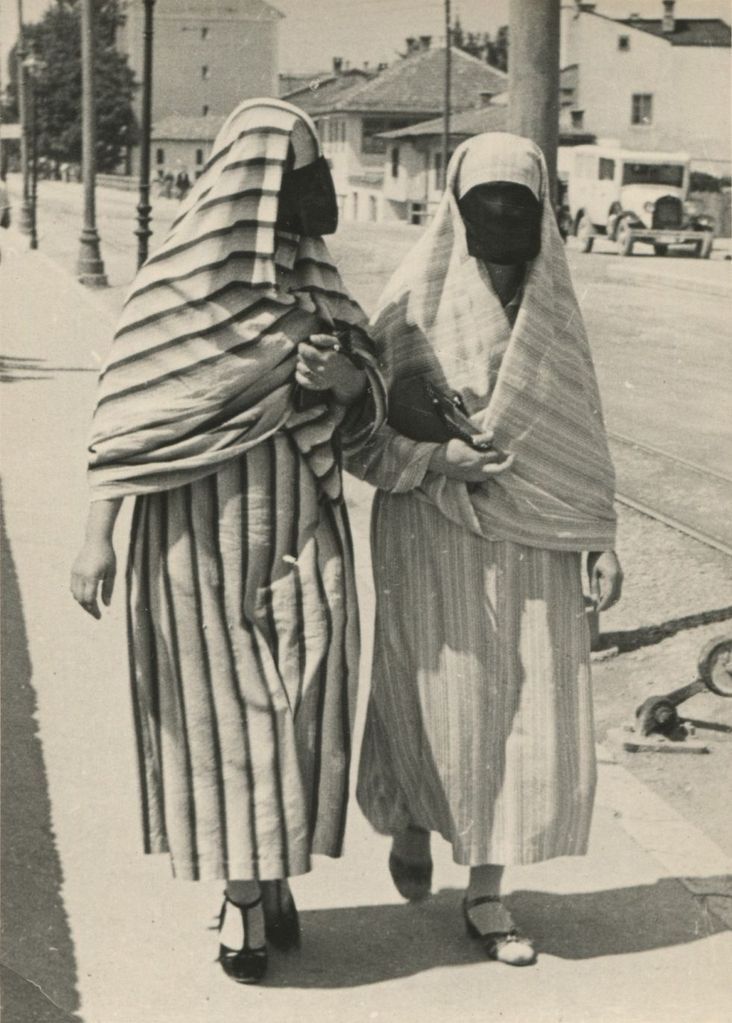 “Not at all,” Professor Lanjuinais replied. “It is not too long. In a general way it follows the contour of the occultist legend, especially in representing that governmental control of Atlantis gradually came into the hands of a secret society or sect to which admission was most difficult and involved years of trial, or neophytism. Of course the Kabyles speak of this governing organization as a tribe, — they call it the tribe of Wise People, which may well enough be taken to mean a society of educated persons, initiation taking place upon the completion of education. The Kabyle legend describes them as all-powerful and, until the great dispute arose between the two factions, wholly benevolent. Under their rule, everybody was contented in the whole land. There was no war; public opinion consisted of a general sense of brotherhood; and disease was conquered, for the Wise People could remedy all bodily defects. Also, they could direct the minds and inclinations of the populace, so that there was no such thing as sin. In a word, the ‘Great Land in the West’ was heaven as a fait accompli except for the lack of one item: the people lived to be very old, but they were not immortal. Death was the only fact the Wise People had not conquered; but, save for that, you had a most excellent heaven conducted perfectly by a band of angels, the Wise People; for even heaven itself must be conducted by somebody, one is led to suppose. The invariable circumstance about any organization is that it has officers.”

I interposed. “But aren’t there some religious organizations?”

“They must have at least a janitor,” M. Lanjuinais returned. “And almost always a treasurer. At all events, the Wise People, who of course lived on mountain tops, presumably in fastnesses of learning, ruled this legendary paradise. I think the occultist tradition follows its own purposes in tracing the cause of the dispute to a selfish use of science; but I prefer the Kabyle story, which gives a radically different reason for war.”

“The Kabyle version doesn’t give the factions as White and Black, benevolent and malevolent?”

“It gives the factions as White and Black,” he answered, “but not as benevolent and malevolent. White and Black have no moral symbolic significance in the Kabyle legend; they are simply color designations, as were the Blue and the Gray in your own Civil War. In that war there was a geographical difference between the two parties; in the White and Black war there was no such line of cleavage; and one of the curious things about it was that every family of the Wise People was divided against itself. In every family there was at least one White member and one Black member, which naturally made the war a bitter one.”

“But what caused the war, M. Lanjuinais?”

“I am approaching that,” he responded amiably. “Allow me to reach it by degrees. I told you there appeared to be a possible relation between the legend and the fact that the Kabyle women go unveiled; but this I wish merely to suggest and not to emphasize. You have seen these women on the mountain sides, some of them quite handsome in spite of the tattooing upon their faces; and you have observed a few of them in the villages of the valley, — apparent anachronisms among the veiled Mohammedan women. You have caught the glance of these Kabyle girls and women, — a glance a little hard, a little hostile, and, within it, a glint of something wild and driven. A very ancient look, one might call it; a look possibly beset by some historical fear against which there is still rebellion. One might say that a Kabyle woman’s eyes are the eyes of a woman who has seen her grandmother beaten to death, but has not been tamed by the spectacle. There is still an antique horror in this glance, and an old, old heritage of defiance. Where did they get such a look? Well, of course one does not need to go back to Atlantis for it; but if one were in a whimsical mood he might trace it to the war between the Whites and the Blacks in the ‘Great Land to the West within the Waters.’ You see, the curious thing about this war was that all the women were upon one side and all the men upon the other. The women were the Whites and the men were the Blacks.”

“Whether or not the women should wear veils.”