IMAGE
Plan for The Film of An Alien Siege

A siege is the most boring thing that can happen in war. It’s organised waiting. There are loads of films about sieges. There are even non-war siege films: Night of the Living Dead, Assault on Precinct 13.

I can’t remember a single siege film where the viewer’s sympathies are with the attacking forces. We are always inside. The good guys always defend — because they have better camera angles. The view from an arrow slit is also pretty good for a camera. 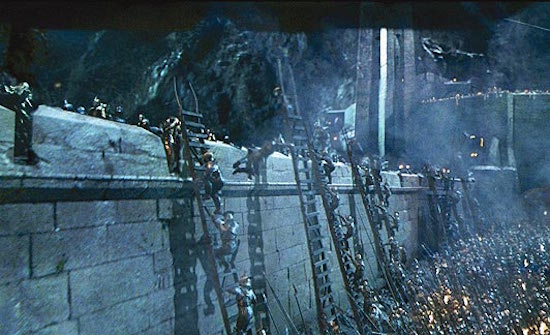 Of all places, the besieged fortification has the most perfect unity between its geography (the physical positioning of people within and around it) and its narrative.

Imagine a film about a siege and start thinking about the kinds of information you could remove and still have the film make some kind of sense as a comprehensible story.

Music, easy. Sound? OK, no more voices, and no subtitles either.

Those are the easy ones.

But some grey shapes are still outside and some are still inside. And the ones out are trying to get in. So you still have a siege film.

Movement? Cut to one frame per second instead of 24. 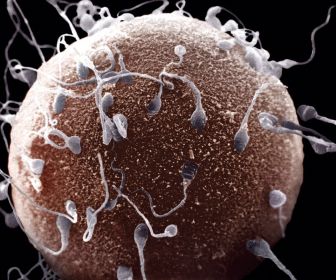 Time? OK, this one probably wouldn’t work. You do need time to tell a story — but what are the chances that you could take a single still of this film and read the intention in it? If someone asks you what’s going on, you could probably say “It’s about one group of people-things trying to get into a thing while another group of people–things want to keep them out.”

So at bottom, a siege film is about the characters’ relations in space.

I can think of 10 ways that the spatial relations between defenders and attackers affect the story. 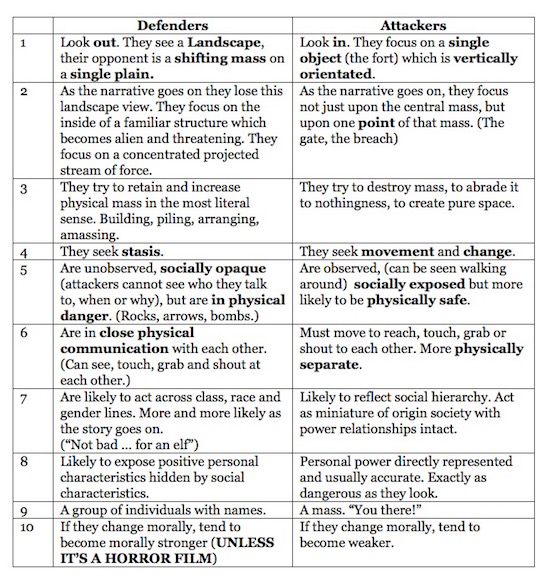 Siege films are about a group of disparate people forced into circumstances where hierarchy, class, race and gender lines will fall away — and they can act together as one, without losing their individuality, in an overriding moral cause. 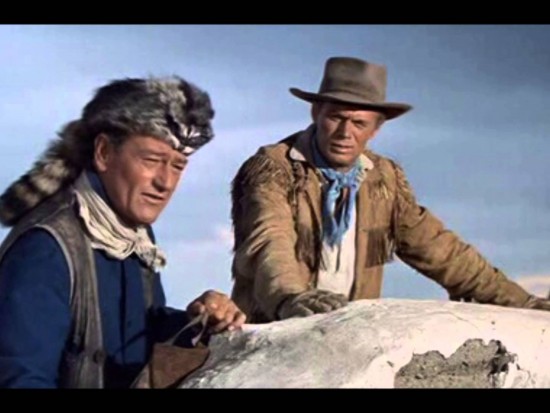 A group of very different people have to face a challenge, in doing so they learn to understand and value each other and work together as a team, but without being subsumed as people. This is one of the primal stories we enjoy hearing.

In an effort to imagine a siege film that wouldn’t be boring and clichéd, what follows is an attempt to scramble and re-mix the spatial and moral machinery of a siege story — then to re-build those scrambled parts into a kind of fiction or game. I’ve titled this post “Plan for The Film of An Alien Siege” because perhaps what I’ve outlined below represents a siege story the way a nonhuman culture might tell it.

Why didn’t I just stop with my abstract analysis of the siege film? Because analysis encourages the observer to think of himself as outside the phenomena he is trying to understand, while building (in this case, building a siege film scenario) forced you to take personal responsibility… and therefore teaches you more.

I rolled some dice and mixed up the attacker and defender properties, from my chart above. Here we go:

What kind of siege film could possibly make make sense of this sort of attacker? 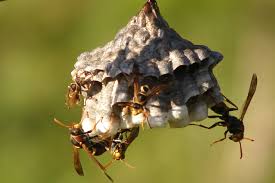 Philosopher-Wasps? Breaking into… something? Powerful, dangerous, intelligent builders. Maybe they build using the bodies of their enemies? Maybe they build very quickly and well on their own, according to their own plans? Each one a unique individual, these hyper-adaptive artist-wasps? As time goes on their invasion slackens, becomes more difficult, so they begin to speak across art-clan boundaries, but in doing so they become too similar, easier to kill. Art-wasps building hyper-individual puzzle-box invasion saps, invading… who?

So these defenders are some kind of hive-beings, perhaps. They live in a place (a plane?) where some new physical thing has arrived. The saps of the art-wasps penetrate their home as physical masses, which the defenders must destroy in order to keep things the way they have always been. But they may be losing — and their familiar place has become strange and threatening.

The defenders can be seen easily from the saps, but are hard to harm. They are packed in closely to each other. They are hierarchal and this won’t change during the film but they will reveal positive personal characteristics during it.

My first thought is that the hive beings represent some kind of living anti-space and the art-wasps are colonising it, reducing it to matter with their novel fractal constructions, killing the hive-beings and using their solidified corpses to build more.

The hive-beings can destroy matter — but the more original and unexpected it is, the more likely they are to die trying to destroy it and end up being reduced to mere matter themselves. The Art-Wasps are burrowing into them, staring out through portholes in their invasion-structures, looking at the hordes of pale massless things, innovating and dreaming of destruction, but slowly running out of ideas while the peaceful hive-things slowly try to adapt their conservative hierarchal society to prevail. The Hyper-Wasps are close to reaching the core of the ghost-hive.

The Film of An Alien Siege

Let’s imagine the kinds of popular fiction that could made about this set of circumstances.

From the side of the hive-beings, we could end with a film about these hive-ghosts fighting to protect their maybe-Nirvana from the hideous hyper-individual invaders. 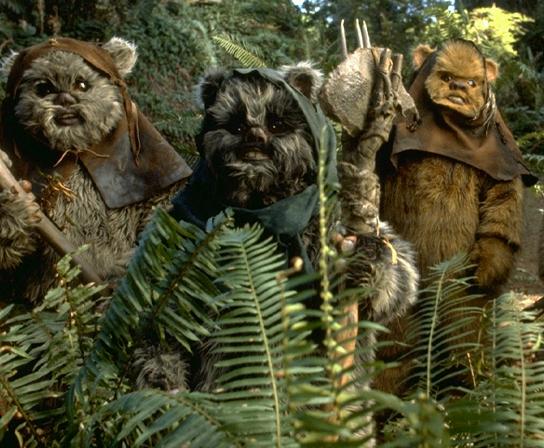 The emotional core of this film would be closeness: fulfilling the self as part of the hierarchy. It would be about social structures resisting threatened change. If it’s a horror movie, then they are losing — and it’s a lesson in how not to behave. If it’s a patriotic culture-affirming movie, then it’s about the toxic danger, and arrogance of invention, and how real heroes find the strength within to fulfil their duty to the group. Real heroes, of course, are not heroes. They are citizens, fundamentally no different to anyone else.

Despite being about closeness, if shot as a film its views would be expansive, wide-screen, and its pace would be slow. The beauty of space would be emphasised. The mood would be elegiac. The social drama aspect would be dense and interconnected like a soap opera. But the personalities connected in this way would be ultra-calm, like an opera of meditating monks. The camera would float. There would be space but very little stuff. The objects and things would be evil, invasive and wrong.

From the side of the invading wasps, this could be a tragedy about a brave group of wild alpha-wasp adventurers who had the nerve to challenge the rulers of the limbo-space and change things for everyone. It’s about the glorious ferocity of invention, the horror of the faceless mass, the wonder of building and the deep and necessary pleasure taken in creating your own shield or armour to keep your true self hidden from the annihilating blandness of the outer world. Or a heroic story about how one unlikely creation was the one to breach the defences of a blank and faceless authority — and make a new life for wasps everywhere.

This film would be claustrophobic like a submarine movie. The performances would be excessive, Berkoffian. The characters would be intensely heroic, inventive, action-taking; yet they would find it hard to come into contact with each other, and when they do, there may be conflict. The dramatic structure would be something like a single-actor black box theatre doing Greek tragedy. There would be many objects and they would be glorious.