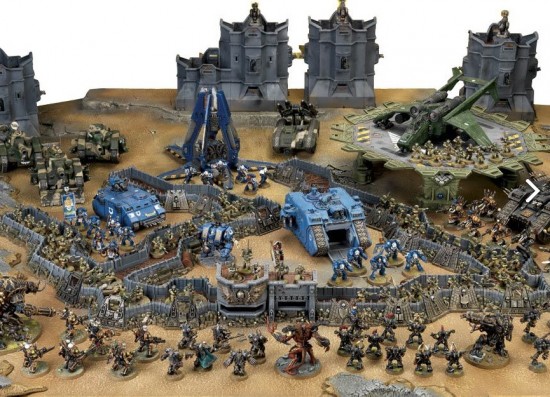 Most sculptures of the human body are meant to be interacted with head-on, usually from below. The mini, however, is designed to be interacted with from behind and from above. We set up a battlefield scenario with our minis, then look down at it from an approximately 75-degree angle. That’s weird. Also weird: When we’re in a cathedral or large church, the saints portrayed in the stained glass windows, high up on the walls, are looking down at us from behind and above, too. 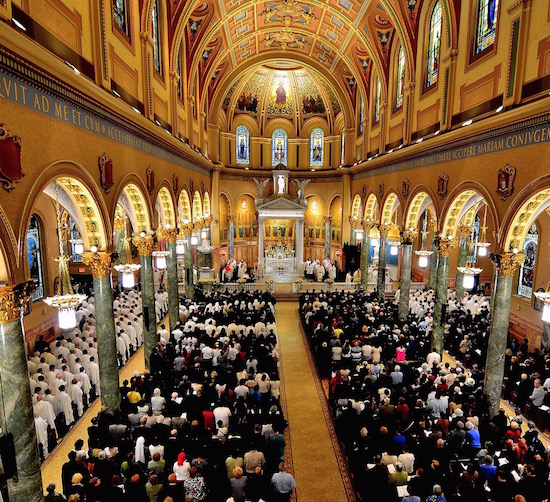 The mini is designed to work up close — held in your hand, close to your eyes, say — and also from far away, when it’s on the table, in a battlefield scenario. Each mini needs to tell us a story intuitively, both on its own and as part of a group. 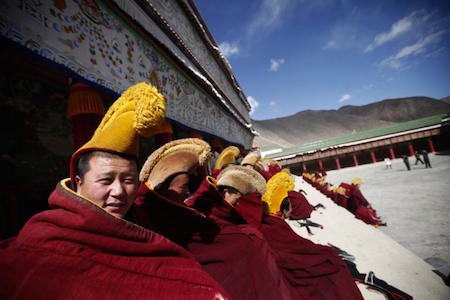 When we’re in a cathedral, we’re moving through space in a way that is meaningful; we’re individuals, but also part of the congregation. And we’re being viewed, from above, by the saints — perhaps by God, as well. Which explains why a great many religions are obsessed with certain headgears, robes, and haircuts. It’s because God wants you, and the other members of your particular squad, to have a distinctive reverse silhouette. So he can pick you out easily.

The 40k Space Marine mini has a cool backpack, based on that of a Roman legionnaire except nuclear. The backpack isn’t necessary, really, for the Space Marine’s duties — it’s there to provide information to the 40k gamer, who is viewing the Space Marine from behind and above. The bad Space Marines, by the way, have their own evil backpacks.

Look how odd and interesting these things are when seen from behind, without any context. They are strange amulets. Good guys get tight v-shaped lozenges, that simply extend their typically masculine profile in depth. The ‘V’ of their body leads into the ‘V’ of the pack. When seen from behind the curve of their armoured shoulders is still the more dominant shape.

The bad guys get these exciting predatory wings. The arms of the pack reach up and out. Now it looks more alive, the tight lozenge becomes a strong expressive triangle, and an arrow pointing down. When seen from behind, this shape actually overwhelms that of the main figure, becoming the dominant profile.

Both backpacks feature tiny skulls, because this is 40k.

Models have to do slightly separate things with their god-angle profile depending on how they are used. 40k is a skirmish game in which the models are placed in loose groups with the bases separate but continually re-arranged; the reverse profile must bind the squad together at a glance. You need the information now, you cannot waste time thinking about it.

The Warhammer fantasy game is based on regiments of miniatures on square bases, locked together in a regular block. In this case the mini is more like a piece of architecture than a sculpture. It must fit neatly with its regiment and form part of a large already cohesive group. 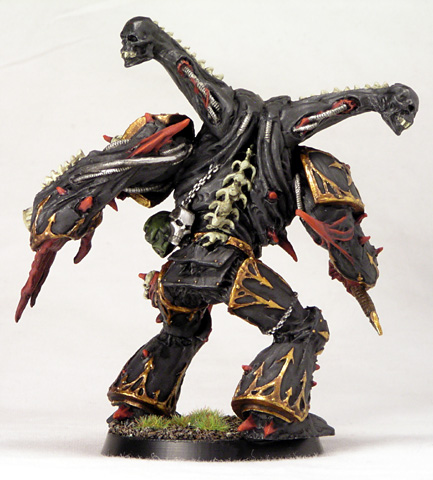 The informational transmission of the minis from the god-angle is different and I would expect the 40k minis, generally, to have a more powerful and more expressive god-angle profile because of it. War-figures need something on their backs. If there is no interesting stuff going on back there then they do not have a powerful god-angle profile and this makes them less charismatic and less useful sculptures.

(I wonder if the design of minis was influenced, in part, by the design of chess pieces. Like a chess piece, a mini must be easy to pick and put down, ultra stable; and it must surrender a strong individual profile at a glance.)

Many of the complex war machines and alien races produced by Games Workshop have powerful and individual god-angle profiles, but I have never seen a photograph of them from this angle on any website by any company of this kind, ever. Also, no-one in the community of painters and adaptors seems to photograph their minis like this — which is strange, since this is how they use their minis. The god-profile of minis is crucial, but neither their creators nor their users mention it.

The above-and-behind design of minis is a kabuki aesthetic — crucial, but not to be discussed.

Ten Ideas for the Backs of Toy Soldiers

Imagine a mini game R&D meeting where the first order of business was to decide on the boldest and most powerful god-angle profile. What will our minis wear on their backs and their heads? Only once these questions were decided would we figure out the game’s narrative — i.e., a fictional culture and history written for the express purpose of accounting for the minis’ backs and head-tops.

Off the top of my head, here are some sample outcomes of such a meeting. 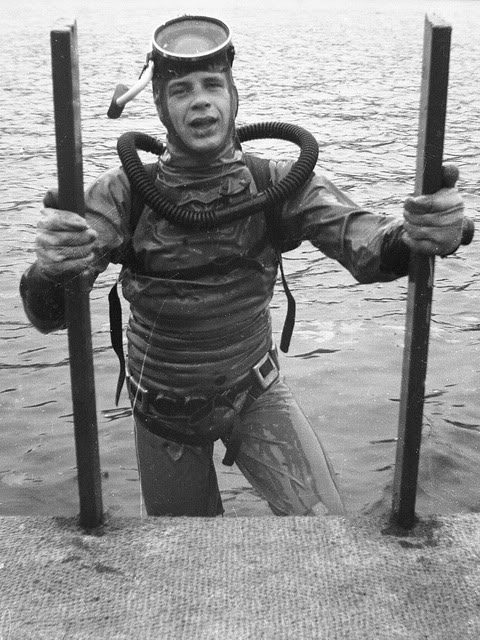 This world could be one where large pockets of invisible gas fill valleys, turning them into lifeless oceans. Armies walk into the gas like going underwater. So they have excellent resperatory gear but always know when they will need to use it. They would walk slowly and act calmly in toxic environments. 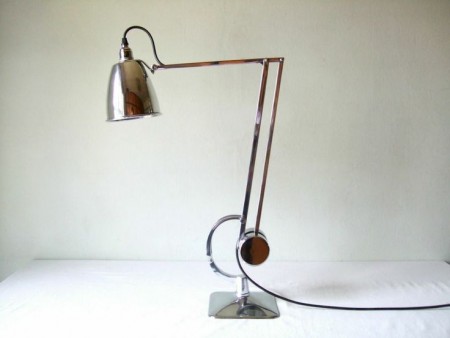 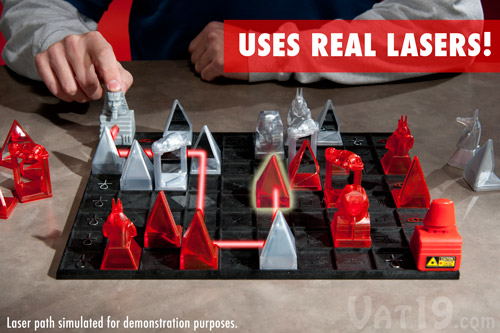 Maybe they come from the world where they make the ultra-rare anti-lasgun shields. Or from airless asteroids where laser fire can carry across hundreds of miles as it doesn’t disperse, so they had to think up an active defence. 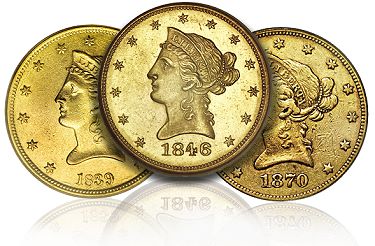 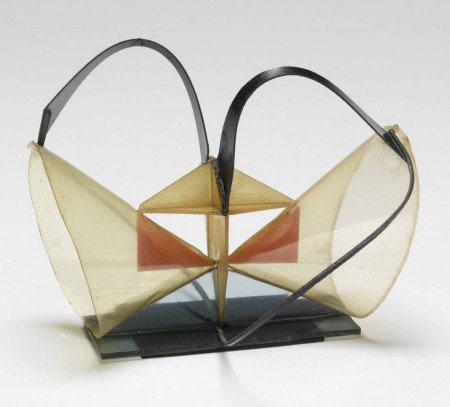 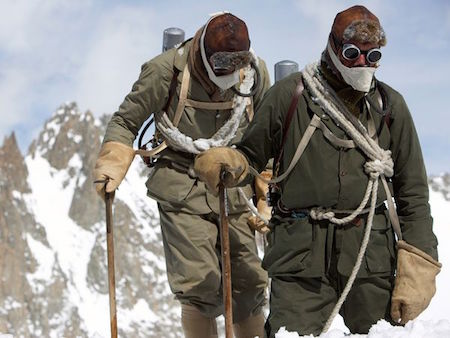 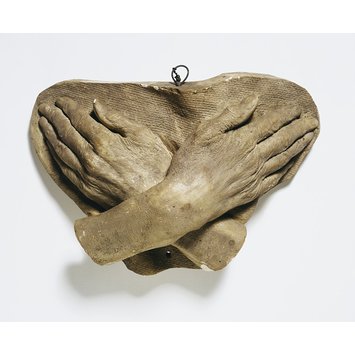 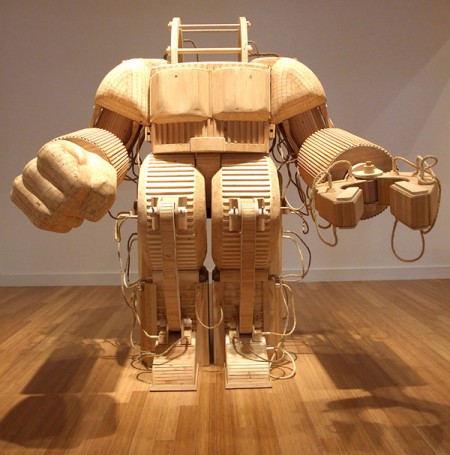 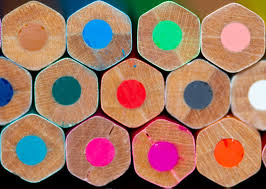 ALL POSTS IN THIS SERIES
***