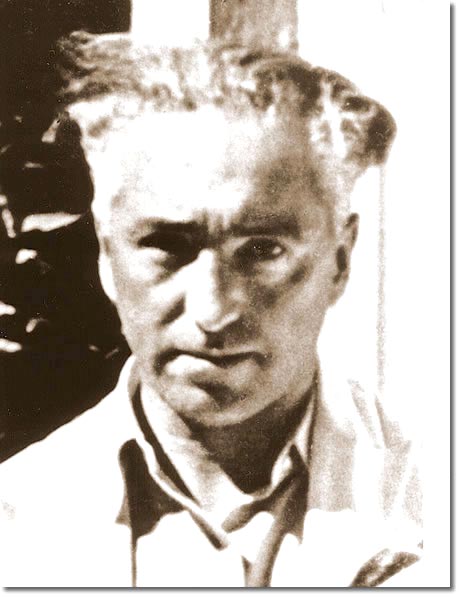 “We don’t write for people, we write about things,” WILHELM REICH (1897-1957) once told a student. Reich’s driving passions were for ideas, the ideas that limned the twentieth century and prefigured the Sixties: Freudianism (he was a student of Freud’s as a young physician in Vienna), Marxism (he thought any psychoanalytic practice without a political analysis was incomplete), the importance of healthy sexuality as part of holistic health (neurosis could be due to lack of what he called “orgiastic potency”), and, gradually eclipsing the rest, the energy flows that underlie the universe (what he called “orgone”). But his lack of attention to people left him confused and vulnerable in the face of prosecution from the FDA, which claimed that the orgone accumulators his patients used to concentrate energy were dangerous quack devices, and that his voluminous writing (including his early psychoanalytic work on personality and sex education) was all promotional puffery. His books were burned. His laboratory in Maine was trashed. He was found guilty of violating an injunction that forbid him to speak about orgone and died in prison. His lasting legacy is an influential system of somatic therapy — and a name that is a watchword for the persecution of radical scientists.

On his or her birthday, HiLobrow irregularly pays tribute to one of our high-, low-, no-, or hilobrow heroes. Also born this date: Dwight Macdonald, William Morris, Billy Stewart, Harry Houdini, Nick Lowe.