YOU TALK SOME TV?

We come in peace, to bring you terrific tasting space dust.

James Woods just wanted us to watch. As a video producer, he knew he always had to take it to the next level; what he didn’t expect was where it would take him. His stomach separates to reveal a mechanical mouth: a tape is inserted, the flap seals, the tape plays; among the flesh-tones is heard a mechanical whirr. The old flesh fuses with media and machine, signalling the advent of the new.

We’re talking, of course, some TV. 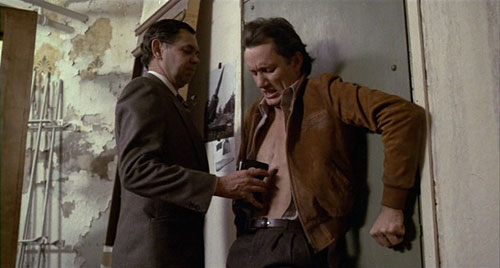 To mark the final transition from analogue to digital TV in the UK*, radio station basic.FM signalled their intent to celebrate, lament, witness, or otherwise mark the occasion with Analogue Is Not Digital, a program curated by artist Sneha Solanki and running from 12 – 26 September, online and on the air. Included as part of the Transmission is Meet The New Flesh, Same As The Old Flesh, in which Jimmy Kipple Sound & Peggy Nelson, as NTSC & PAL, poach the pulses of commerce, canned laughter & cheap melodrama rippling out into the solar system & beyond, to create a sound-suite for the digital switch. 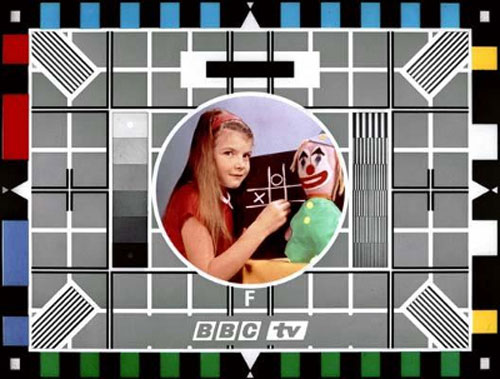 NTSC & PAL chose to imagine the state of the signal as it might be received in prime time deep space. Our tenure here as earth-creatures is unlikely, ad-hoc, and finite; yet some aspects may be less finite than others. Meet The New Flesh, Same As The Old Flesh is us amplified and distorted through our undead media: sugar-free, but alive. We invite you to consider how much of the new flesh we have already become.

TV brings the world to your living room, as the tagline used to go. But it also has sent its signals indiscriminately outwards, forming a spherical simulacrum many light-years in diameter. Approaching the earth would mean traveling backwards through choppy 20th century broadcasts. But the signals are not static, and are spreading, reaching into deeps of space where we may not follow for many years, if ever. Where are they going? And how will they be heard when they get there?

They are spectres, without body. They are to be… ignored. 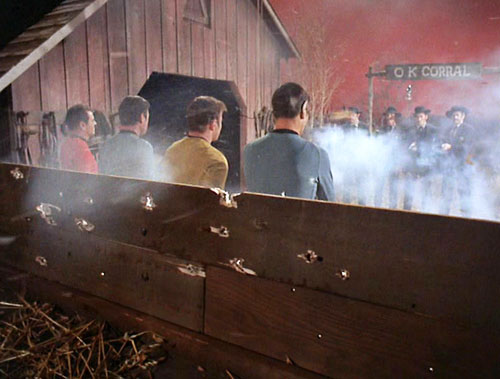 In The World Without Us, Alan Weisman lists things that would persist long past their due date, including plastics, dioxin… and broadcast sound waves, traveling out towards distant stars. Faint, but still technically coherent, they could conceivably be scraped and enhanced, harvested and heard. But of course any mesh-nets or SETI-like arrays would gather noise as well as signal, perhaps for perceptions with a very different sense of pattern. What signals are we showering upon alien planets, light-years from the here and now?

Frank Drake, the founder of SETI and Drake’s Equation, believes that satellite TV and the “digital revolution” is making humanity invisible to aliens by cutting the transmission of TV and radio signals into space. The earth is currently surrounded by a 50 light year-wide “shell” of radiation from analogue TV, radio and radar transmissions. According to Drake, digital TV signals would look like white noise to a race of observing aliens. Although the signals have spread far enough to reach many nearby star systems, they are rapidly vanishing in the wake of digital technology, said Drake.

***
And you’re spreading this now, at this moment…

NTSC & PAL invite you to join us in our thought-experiment: what if the aliens’ first, or only, experience of us was through our television? Our entertainment, our advertising, our crises and community auditions? Our dedication to dead air and shadows from static? Suppose we never build that fleet of starships, boldly going across the galaxies, seeking new life and new civilizations? Or, what if the fleet indeed existed, but it was literally William Shatner as James T. Kirk in all his ochre-clad glory? Any message, should they choose to receive it, would be both false and true — it’s only our TV, after all. Yet it’s our TV, after all. That’s the real satellite we’ve sent across space, an unofficial emissary from a noisy planet. And in a sense that is both virtual and real, it is us. 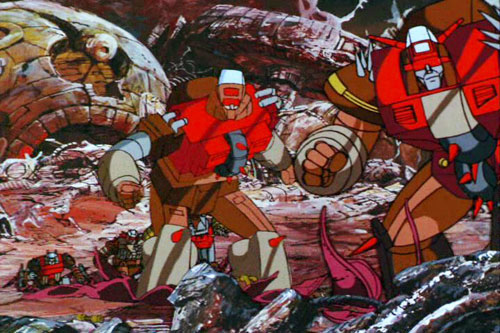 You are here. You are there. Both, at the same time.

We may ping McLuhan, as per usual: the medium is the massage, yes. Vibration awaits such membranes as may receive it.

I want it immediately! Why waste my time with telephone calls?

Well of course it’s unlikely. Are there aliens? Are they interested? Have they built the right kind of receivers? Do they separate noise and signal as we do? Will they notice, with the digital switch, that the earth has gone silent, or at least wonder what ever happened to Frasier and Niles in Seattle? The chances are vanishingly small. 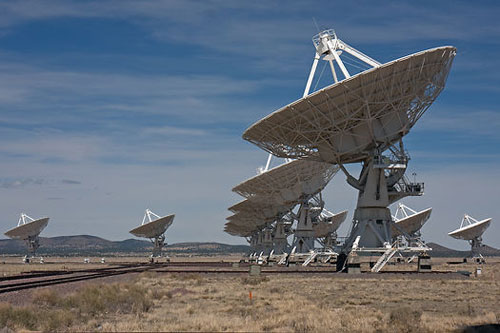 But will it happen? We can’t be sure about the receiver. But in terms of the message, it already has.

It can make a beautiful difference in you.
*** 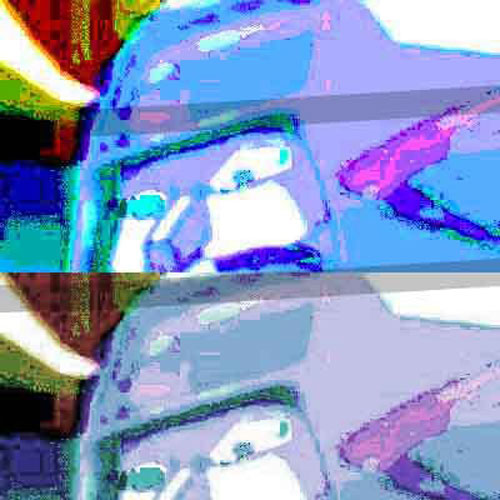