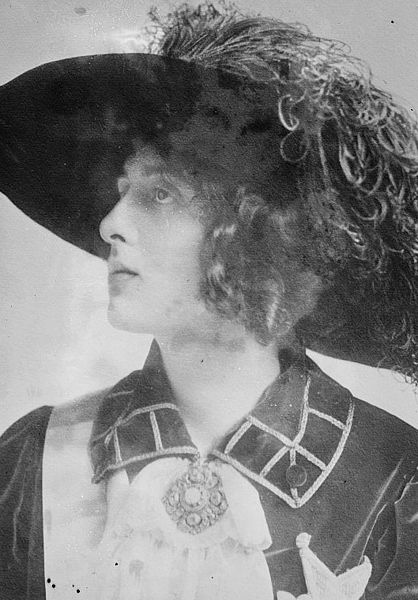 If VITA SACKVILLE-WEST (1892-1962) hadn’t abandoned her husband and children to run off with a woman; or slouched through the cafes of European cities as an elegant cross-dressing rake named Julian; if she hadn’t been the granddaughter of an aristocrat and a Spanish flamenco dancer whose mother was a serial adventuress, or figured largely in two of the most scandalous trials of her era; if she hadn’t inspired Virginia Woolf’s Orlando, all the while maintaining one of the longest and allegedly happiest marriages in 20th century Britain, then it is possible that her novels, travel writing and poetry might have gone out of print long ago. In Sackville-West’s work, plots meander and peter out like fox trails in a wood; much of her prose and poetry oozes with romantic effluvia so fecund it could sprout saplings. The drama of her life, however, steeped her intelligence in passion and rebellion, which — along with a talent for precise observation — she applied to her craft. (Her oeuvre includes her gardens at Sissinghurst — in which wild and untidy abundance is barely contained within classical structure, and glows all the more brilliantly within its punishing lines.) In her 1930 novel, The Edwardians, Sackville-West pins her countrymen and women onto a black velvet backdrop like so many butterfly specimens; All Passion Spent (1931) preserves moments in the interior life of its aging heroine as if they were test tubes in a laboratory of regret. It doesn’t seem possible that her fictional creations could be at once so at home in the English landscape and its stately manors, yet so profoundly alienated, had she not so defiantly lived this contradiction herself.

On his or her birthday, HiLobrow irregularly pays tribute to one of our high-, low-, no-, or hilobrow heroes. Also born this date: Bobby Fischer.