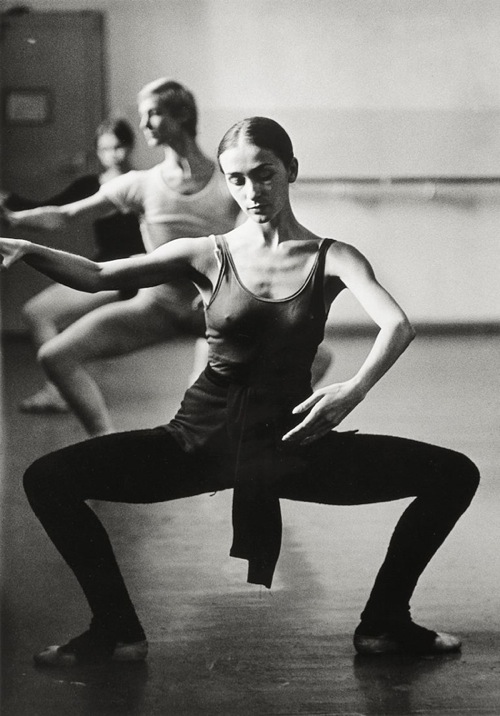 PINA BAUSCH (Philippine Bausch, 1940-2009) trained a punishing intensity on the art of dance and revolutionized it in the process. She flooded the stage with water, flanked it with 20-ft.-high walls of mud, strewed it with a carpet of carnations, and mounded it with tons of peat. Her dancers often shared their apocalyptic environments with animals — including live chickens, Alsatians, and, infamously, a hippopotamus. Such stunts earned her blistering reviews from such critics as the New Yorker’s Arlene Croce, who dismissed Bausch’s work as the “pornography of pain” and described Bausch as “an entrepreneuse who fills theaters with projections of her self-pity.” Her German neighbors would sometimes throw oranges at the dancers, or bang on the theater doors to be released from their agony; once, an incensed dancegoer stormed the stage, grabbed a bucket of water and dumped it over the head of a dancer who’d been reciting the same short poem over and over. The Bausch Process required dancers to live together in the small town of Wuppertal and subject themselves week after week to Bausch’s interrogations and commands — to copy someone else’s tic, or do something they were ashamed of, or write their worst humiliations in movement. (One ballet superstar once explained why she would never collaborate with her by saying, “I think it’s like joining a cult.”) But can you achieve transcendence without fanaticism? That question bores into your brain during every Bausch performance. By taking the most mundane situations — eating, sitting down, embracing — and drawing them out in endlessly inventive ways to their absurdist extremes, Bausch dared you to live as passionately and as unflinchingly as she did. You left the theater convinced that you could split atoms, stop time, or shock a stilled heart back into rhythm, by the sheer passion with which you slip sideways into your seat.

On his or her birthday, HiLobrow irregularly pays tribute to one of our high-, low-, no-, or hilobrow heroes. Also born this date: Gary Gygax and Joseph Mitchell.