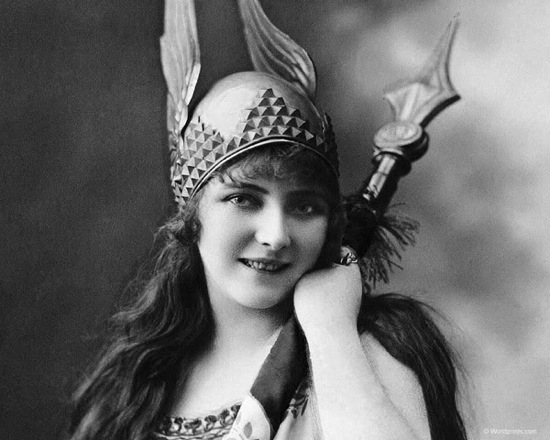 Viking raiders: big hairy blond men with horned helmets and big swords, right? Not so fast. We’ve always thought that to be the case, because archaeologists have assumed that anyone buried with a sword and shield is male. But putting away the gender-norm blinders leads to asking the right questions, and occasionally unexpected findings (like the high rates of infidelity among “monogamous” songbirds). In this case, scientists studying Viking burial sites in eastern England up to the 9th century used osteological techniques to determine the sex of the bodies — and it turned out that 6 of the 14 bodies buried with weapons are female.

So, does this mean that Viking women were as badass as their male compatriots? Or does it mean that Vikings were more colonization-minded than they’re given credit for? It’s hard to say, but at least we’ve made a start at asking the right questions.

Via The Mary Sue.