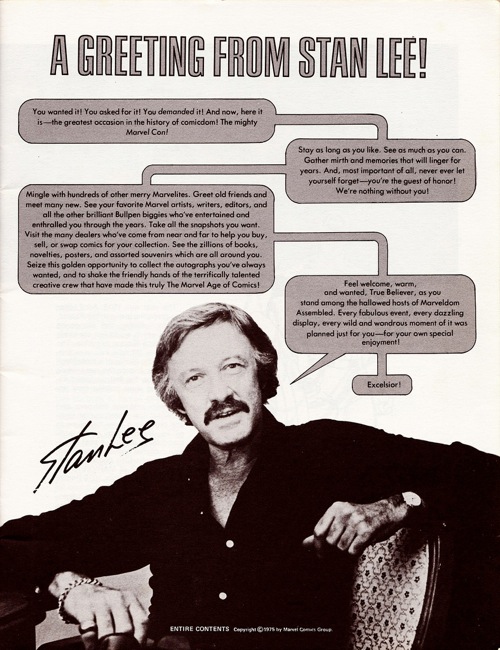 Purely in terms of commerce, the 21st century has crowned STAN LEE (Stanley Lieber, born 1922) the King of Popular Imagination, owing to his part-creation of an astonishing number of movie franchises, including Spider-Man, the X-Men, Iron Man, the Fantastic Four and others. More important than his Hollywood successes, though, is the Marvel Universe (a four-colour precursor of today’s networked unrealities, like Second Life) which, as editor and writer, he guided into being in the 1960s. Though artist-writers such as Jack Kirby and Steve Ditko had enormous influence on the creative direction and origination of Marvel’s characters, it was Lee’s vision that glued together the most complex mythological narrative ever — and made it sing its Cosmic Melody. (Even if we only recognized his achievements as a writer, the Thing’s Jimmy Durante-esque Bronx stylings and the half-remembered snippets of Henry V that flavored Thor’s Asgardian feasts would be polyphonic triumph enough.) Not only did he steer the Marvel Universe to the point of sentience, and maintain a community of True Believers, but in his editors’ notes Lee mocked and reveled in the cornball profundity that defines the spirit of modern capitalism. Fortunate are those who, like me, grew up blessed by Lee’s greatness.

On his or her birthday, HiLobrow irregularly pays tribute to one of our high-, low-, no-, or hilobrow heroes. Also born this date: Guy Debord, Öyvind Fahlström, Arthur Eddington, Alasdair Gray.