The First is the Second 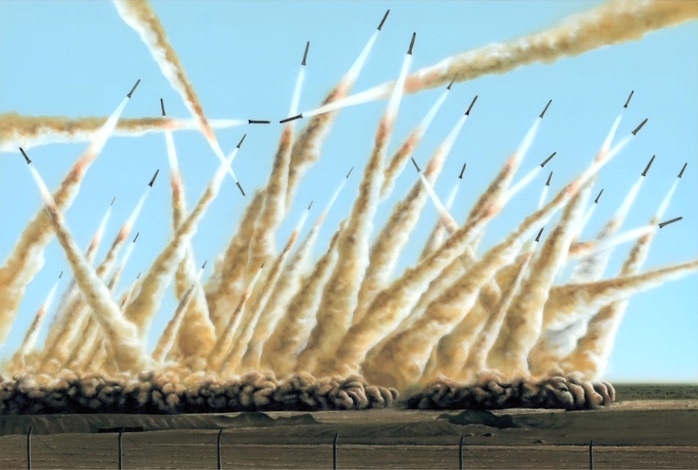 The artist Oliver Laric’s short film Vvversions 2010 is a brilliant take on the creative ecology of copies. The film’s unsettling juxtaposition of scenes from animated classic that reuse action with different characters in different contexts is for me a staggering reboot of familiar imagery. “It is a frequent habit,” Laric’s placid narrator intones, “when I discover several resemblances between two things, to attribute to both equally, even on points in which they are in reality different, that which I have recognized to be true of only one of them”— a striking comment on the poetics, and the ethics, of the copy, from beloved animated films to Roman remakes of Greek statuary.